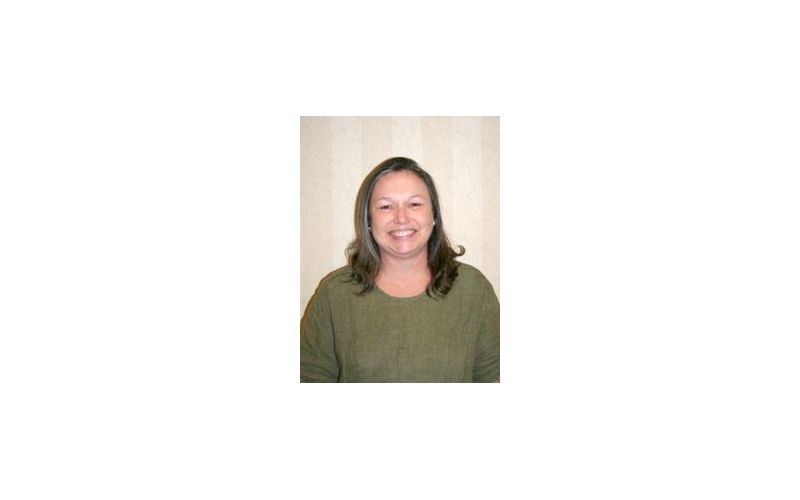 Proofreading through the years

Everybody remembers her first time, and I certainly remember mine … as a paper delivery girl. It was 1997, and I’d been back in Charleston for only a few months, working a temp position at the College while looking for a second, part-time job. A teeny ad in the classifieds told me a publication was looking for someone to deliver papers one evening a week, just a couple of hours. “Good pay.” That’s all I needed to prompt myself to make an inquiry at 577-5304.

The following Tuesday evening, I helped publisher Noel Mermer load several hundred City Papers into the trunk and back seat of his car. He thrust a spreadsheet at me and grinned, “This is how we do it,” and we hauled ass over the new old Cooper River Bridge toward Mt. Pleasant. This was no simple joyride, either; I counted out papers and rubberbanded them so they’d be ready when we stopped. Next thing I know, we’re in the median on Coleman Blvd. and Noel’s running papers to Alex’s while pointing me to the Hess station. And so it went that night for about two hours … drive a little ways, park in the middle of the street, grab the papers and drop them outside the doors of bars, restaurants, gas stations, and other businesses on the list. I wonder if the Bee’s Knees is still on there?

Next week, I was on my own and my daughter Beth helped me load the papers into the trunk and back seat of my car. She got behind the wheel and I started rubberbanding. We did this for several months, every Tuesday …band, stop, and toss; band, stop, and toss; band, stop, and toss. We usually finished around 8 p.m. and celebrated the end of our shift by flying over the old old Cooper River bridge, Blur’s “Song 2” playing at top volume. The paper was growing like crazy — more pages, which meant heavier bundles, less room in the car, and a helluva lot more time spent banding, stopping, and tossing. Once those woo-hoo’s became weak little whew’s and it was more like 11 p.m. on that old bridge, we knew we’d had enough.

I dragged up the stairs of the office, above what’s now Joe Pasta, handed over the spreadsheet, and announced my resignation, adding that if they ever needed a proofreader, to give me a call. I read the entire paper every week anyway, why not get paid to do it? Talk about being at the right place at the right time: Stephanie was there that evening and piped up, “I do need one!”

So, the next week, I changed my City Paper night to Monday. I filched a pen (not always red, either) from off whatever desk I could find one and read by the light of those tall windows that open onto John and King streets. The hours spent there gave me the pleasure of hearing account reps frantically phoning clients they’d missed all day and one writer loudly explaining to the designer why his story wasn’t finished by deadline. Treasured memories, you can be sure.

A couple years later, I had my own pen (red, of course) and made the move with them up King Street to new digs. Here, I could read to the sounds of Blair’s gurgling aquarium screensaver by the light of a 25-watt ceiling bulb. After awhile, we changed up the routine a bit and I began picking up the galleys and taking them home with me to read and return the next morning. I have to say I do not miss the canyons in that parking lot or the steep back steps up to the designers’ door, in the dark because Noel was saving money by not burning floodlights. But maybe I don’t like the parking lot because that’s where my new Volvo got its first fender-bender, just a few weeks after I’d bought it. (Sorry, Lorne, Stef wanted a trip down Memory Lane.)

With the move to the next and current location came my promotion to two red pens and a whole weekend to read. Life is good. From the time I was nine years old, I’ve wanted to work for a newspaper. I produced my own Neighborhood News back then, but now I believe I’ve arrived.