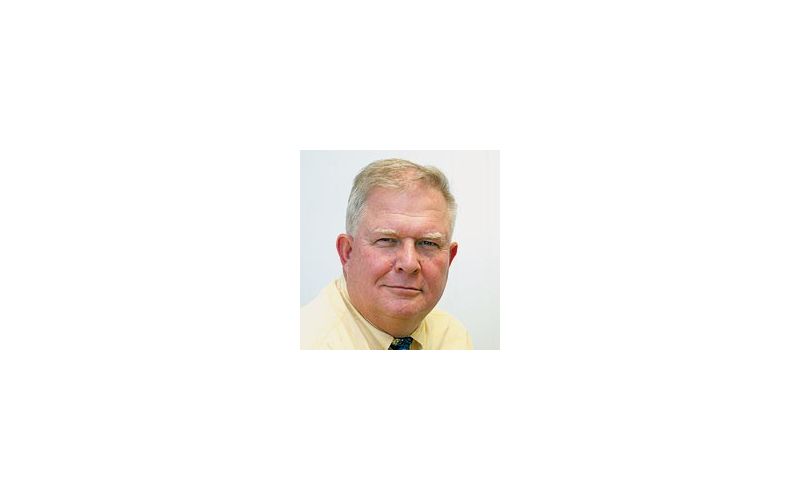 Scarborough did not go quietly into the night. He filed a protest with the State Election Commission, claiming that more than 700 ballots had been cast fraudulently. To remedy the situation, he asked the commission to throw out the election results and order a new election.

Coming to the rescue was Susan Breslin, a District 115 resident and Democratic activist who has spent years following South Carolina’s arcane election laws. She rounded up a posse of about a dozen volunteers who spent the Thanksgiving holidays knocking on the doors and calling the homes of the more than 700 citizens cited in Scarborough’s complaint. Needless to say, they were astounded to learn that they had been accused of voter fraud. Scarborough presented to the Election Commission three lists, two of which were generated by the National Change of Address listing of the U.S. Postal Service. One contained 115 names and addresses of residents who apparently had moved within the district and voted in the election. The second contained more than 450 names and addresses of residents who appeared to have moved out of the district, yet voted in the district. Scarborough accused both groups of voting fraudulently.

But it was not that simple. Many of the people on Scarborough’s lists were professionals and business people who received their mail at their offices. Others were students, living outside District 115, but claiming their parents’ home as their addresses. Still others were Americans living abroad and voting absentee. They claimed District 115 as their home, as the law required, because it was their last stateside residence. In other cases, Scarborough accused elderly residents of the district of voter fraud because they had their mail forwarded to family members.

The third list Scarborough presented to the Election Commission named 365 District 115 residents and their driving violations. The violations dated back years and included such offenses as speeding, reckless driving, driving under suspension, and driving without insurance. The drivers were accused of voter fraud because their driver’s license addresses did not coincide with their home addresses. Depending on the circumstances, this may or may not be a violation of highway law, but it is not voter fraud.

At the end of the day, the Election Commission unanimously rejected Scarborough’s challenge. He was in the process of taking the radical and unprecedented step of having the House of Representatives throw out the election when GOP leaders convinced him to withdraw his challenge.

Hutto was seated in District 115, but Republicans were stunned by the defeat and wanted to make damn sure it didn’t happen again.

Much has been written about the Election Reform Act, a.k.a. the Voter ID Bill. The bill requires voters to present a state-issued photo ID at the polling place in order to cast a ballot. It is an unnecessary law, designed to prevent a form of voter fraud that has not been reported or prosecuted in recent state history. But what the bill will surely do is disenfranchise tens of thousands of South Carolinians, mostly poor and elderly people of limited resources and transportation.

What has not been reported nearly as much about the Voter ID Bill are the provisions designed to overturn elections by disenfranchising voters en masse after the election. Under the proposed law, if a defeated candidate makes the kinds of challenges Wallace Scarborough made in 2008, the Election Commission would be required to take these factors into account. And the burden of proof is shifted from the plaintiff to the voter. It is up to the voter to show up at a hearing and prove that he really does live where he says. Many voters will not take the time and trouble to go to the hearing to plead their cases. They will, in effect, be disenfranchised.

Susan Breslin thinks this portion of the law is even more insidious than requiring voters to have a photo ID.

“What we learned [in 2008] was that voters have messy, complicated lives,” Breslin told me last week. “They forget to update their licenses. They register boats at their vacation homes. They have their mail sent to their offices. There’s plenty to seize on to make a charge, and it’s unlikely that many voters will show up to defend themselves. Because the presumption has been shifted by this law, they will probably lose their right to vote in the process of overturning the election.”

This is a malicious law designed to undermine the democratic process in South Carolina. For that reason, it will almost certainly pass the General Assembly and almost certainly land the state in federal court.