Once again, a case of racial profiling leads to tragedy 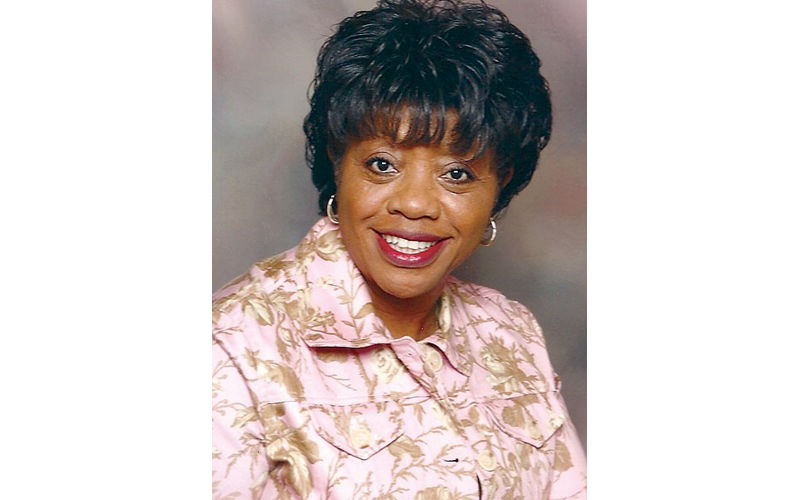 The Color of Law

A little more than a year ago, America was riveted by the shooting death of Trayvon Martin. His killer was allowed to go free and the circumstances of his death generated much debate and tension. One thing, however, is certain: Had he not been stopped by a “police wannabe” who saw a black teen in a hoodie walking in a neighborhood at night as a criminal, there would have been no confrontation, no struggle, and no death. Trayvon Martin was racially profiled by George Zimmerman, and that resulted in the young man’s death.

What recently happened to Denzel Curnell a few weeks ago mirrors what happened to Trayvon Martin — the only difference in Mr. Curnell’s case is that he was confronted by someone with a badge and a gun operating under the color of law. That officer confronted Mr. Curnell because he was walking in an apartment complex at night and then made an assumption based upon the 19-year-old’s dress that he must be a criminal. That confrontation evolved into a physical struggle and Mr. Curnell was killed.

While the needless death of Denzell Curnell is an outrage, it was no surprise to those of us in the Charleston Branch of the NAACP. We’ve received numerous complaints in recent years about racial profiling by the Charleston Police Department. Young black men are often stopped on the street for questioning, with little or no probable cause. Young black men are pulled over for driving in the wrong neighborhood at the wrong time and for causes as flimsy as not looking back at police officers who looked at them.

Effective law enforcement is a must for safe communities, but when those charged with upholding the law make decisions based on negative racial stereotypes, then the stage is set for unequal treatment under the law. When that unequal treatment results in a death and the Charleston Police Department cloaks what happened in a veil of secrecy and self-investigation, that stokes community outrage and reinforces community distrust.

Those justifying what happened and painting the officer involved as a hero must be doing so presumably to commend him for standing over a dying young man, who, by the way, committed no crime, then calling for backup instead of calling for EMS assistance or administering CPR.

Curnell’s family feels victimized not only by the loss of a loved one, but also by the way they have been treated as law-abiding citizens of this community. Any discussion around the issue of building relationships between the affected community and the Charleston Police Department must begin with transparency, respect, honesty, and truth. The CPD needs to rebuild community confidence and address some yet unanswered questions, honestly.

The death of Denzel Curnell and other recent homicides where police officers have been involved raises many questions about the culture of policing in some neighborhoods. If local police are correct in their depiction of things, they should be forthright, prompt, and transparent in their answers, for good community policing relies on trust, and that’s been totally shattered in the affected communities.

In the end, one fact is certain: if Denzel Curnell and Trayvon Martin had not been racially profiled and confronted, but instead had been given the respect due to any American citizen regardless of skin color, they both would be alive today. The fact that they were not is a shameful stain on the criminal justice system in general and on the Charleston Police Department in particular.

Dot Scott is the president of the Charleston NAACP.

We should all be disturbed by the death of Denzel Curnell