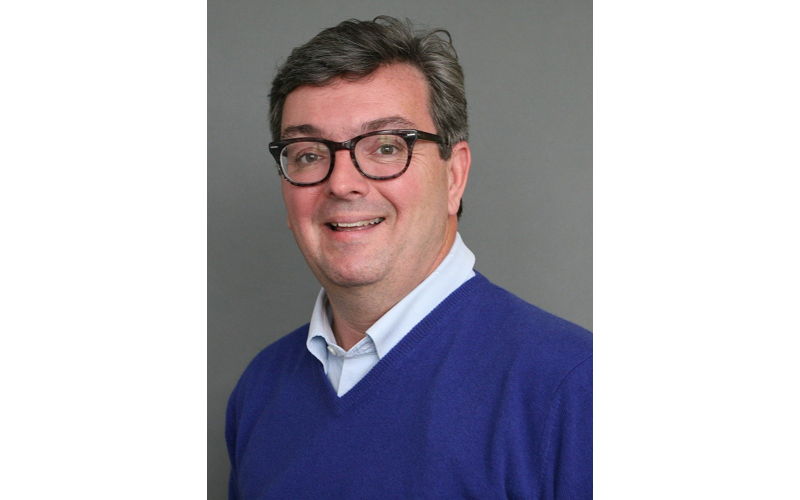 More likely than not, the good times won’t keep being good. At some point — and probably sooner than you think — the country will slip into another recession.

With an unbudgeted $1.8 billion money for the 2020-21 budget to be spent, let’s be ready for what’s coming by investing to reduce future impacts on institutions and people. Alternatively, we can follow past roller-coaster budgeting and spend fecklessly when times are lush, but cutting to the bone when times are bad.

A year ago, state lawmakers prepared for a session that was to have $1 billion in extra funds. They generally spent it in good places: more pay for teachers, a freeze on college tuition, health care for the poor, reducing future pension liabilities and more.

Now is the time for legislators to make more investments, particularly in people — state employees and teachers — and infrastructure, long ignored and in need of maintenance. It is not the time to start a lot of new programs that will have to be cut when the wheel of fortune reverses.

South Carolina needs to be strategic in spending this good fortune, not create a political slush fund that ignores the reasons we’re at the bottom in public education and have half of our people not earning a living wage. So here are ways to spend almost $2 billion without creating future problems that will have to be cut when times become bleak.

Just under half of the money coming in will keep coming in every year due to growth. This pool is best spent on things that will need to be paid for each year.

Teachers. Lawmakers gave a good pay raise to the state’s teachers this year, but raised them to about the southeastern average. Let’s do better than that by spending another $200 million on teachers, particularly in raising starting salaries.

State employees. If we’re going to give teachers a raise, spend $80 million to honor the service of state employees and pay them what they’re worth. Another $30 million should boost pay more for law enforcement and corrections officers who are in harm’s way and traditionally underpaid.

Sales tax cut. Cutting the state’s high sales tax rate by a half-cent would cost about $300 million. That’s something that would help every South Carolinian throughout the year.

Health care. Lawmakers should invest a $100 million in recurring money to keep up with health care costs for the poorest of South Carolinians on Medicaid.

While recurring dollars generally should be used for people-related costs, one-time dollars best are spent on ignored problems, such as deferred maintenance on buildings and infrastructure. Some ideas to consider:

Buildings. A couple of years ago, colleges outlined $2.5 billion in building needs. They got some money, but dedicating $200 million to fixing buildings would help. Similarly, another $200 million could be used to maintain state buildings and provide assistance to poor, rural school districts that need better facilities.

Welcome centers. Look for a push by lawmakers to spend $150 million on completely revamping the state’s welcome centers, which currently may be better called Unwelcoming Centers.

College tuition. About $100 million would allow the state to continuing a freeze on in-state college tuition as well as significantly cut the cost of technical college tuition to new lows. A good strategy to reduce poverty is to invest more in education beyond high school.

Next recession. We need to set aside an extra $230 million in additional rainy-day savings or in a disaster recovery fund for the next unexpected whack, either from Mother Nature or the economy.

There’s a lot state lawmakers can do to prepare for lean times in the future. Spending it all on pet projects is not the way to go. But with this huge amount of extra money, there will be a lot of pressure to give back some to taxpayers. While we think a better idea is to invest, a rebate of $100 per taxpayer would cost the rest of the pot — about $120 million.

Andy Brack is the publisher of Charleston City Paper. Have a comment? Send to: feedback@statehousereport.com.