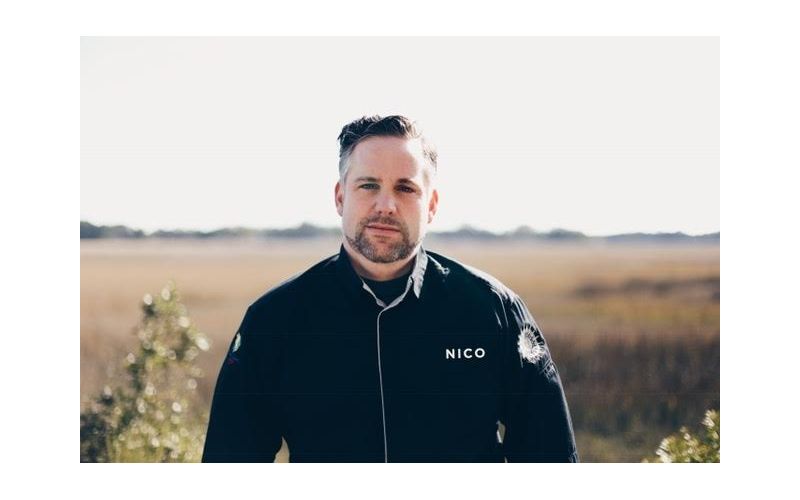 Nico Romo, owner and chef at NICO in Mount Pleasant, will open a second restaurant in the 64 Spring St. space formerly occupied by Josephine Wine Bar. Bistronomy will be “a take on French casual dining using high-end, top-quality ingredients,” according to a press release.

“The name Bistronomy refers to creative French classic cuisine. I wanted to open a place that is modern yet remains true to my roots,” Romo said in the release.

Look for dishes like duck confit steamed buns, tuna tartar, escargot dumplings and steak du boucher on Bistronomy’s menu, which Romo developed as an homage to the food he’s cooked since arriving in Charleston in 2007. Romo takes over the Josephine space after its owner announced its permanent closure on Oct. 2, calling running a restaurant post-COVID “a non-starter.”

Bistronomy daily operations will be handled by co-owner Dominique Chantepie, who opened Cafe Framboise and Bistro A Vin with his wife Florence after moving to Charleston from California. The couple still owns Bistro A Vin, a wine bar located at the corner of Market and Archdale streets.

“Nico and I have always talked about working together and after selling the cafe, we can bring our dreams to reality,” Chantepie said in the release. Andres Contreras (The Establishment and Rue de Jean) will serve as Bistronomy’s general manager.

Bistronomy is set to open in mid-November, the release said. Once open, the restaurant will serve customers Monday through Thursday from 4-10 p.m. and Friday through Sunday from 12–10 p.m.