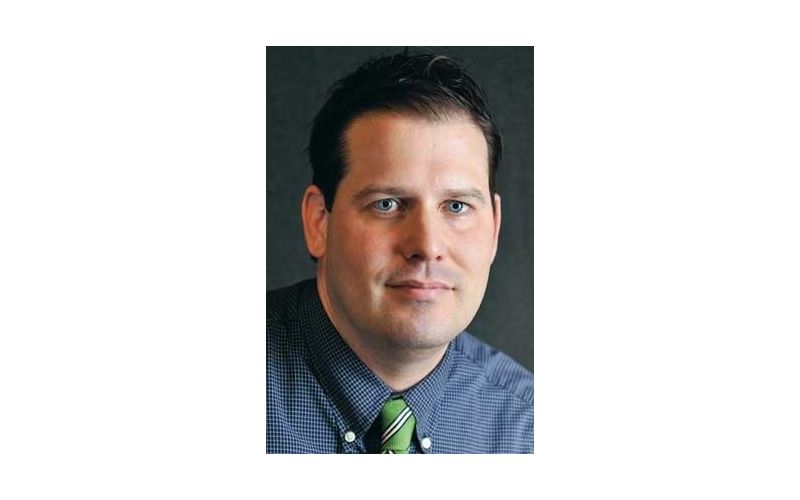 The Evolution of the P&amp;C

Mitch Pugh, the incoming editor of The Post and Courier, made a bold decision last year as editor of Iowa’s Sioux City Journal: He cleared the front page on a Sunday edition and devoted it to an editorial with a premise as plainspoken as its all-caps headline: “WE MUST STOP BULLYING. IT STARTS HERE. IT STARTS NOW.”

The impetus for the April 22 editorial came on April 16, when the Journal ran a story about a gay 14-year-old named Kenneth Weishuhn who committed suicide after classmates bullied him for coming out. The staff editorial called on schools to revisit their harassment policies and parents to monitor their children’s use of Facebook and cell phones. “We really wanted to grab our audience by the lapels and tell them, ‘This is important. This is something that we all need to pay attention to,'” Pugh says.

The Pugh era at the P&C officially begins March 4, when Pugh takes a seat in the editor’s chair that has been empty since editor and publisher Bill Hawkins retired in September. Pugh’s arrival likely will not herald a radical change in the 210-year-old newspaper’s political leanings. He’s coming from what he describes as the most conservative corner of Iowa, and he says the work has made him “politically agnostic.”

“I really believe the solutions are usually found in the middle, and the more I do this job, the more I believe that,” Pugh says. “So politically, I’m probably middle of road, maybe slightly right of center.” Phew. That means we still get to be the liberal rag in town.

But one thing Pugh might shake up is the P&C‘s online strategy. The newspaper had a few early Twitter adopters, like crime reporter Andy Paras (now the paper’s social media coordinator), whose @andyparas account has become a must-follow for Holy City news junkies. But some of the paper’s old-school reporters have been slower to adapt to the digital newsroom, and Pugh sees room for growth. In Sioux City, Pugh says his tactic was to “relentlessly praise” reporters who got it right.

In Pugh’s book, getting it right means posting more news online throughout the day, with quick-response updates on developing stories — especially between 6 and 9 a.m. and on weekends, he says. He says the paper will also have to do more to consider its mobile audience, providing weather and traffic updates that were once the purview of TV and radio. “That mobile audience is going to evolve and eventually be the audience,” Pugh says.

People who follow Pugh on Twitter (@SCMitchP) will no longer see him using the hashtag #sux, the Sioux City signifier named for the local airport’s unfortunate Federal Aviation Administration ID. And when the next hurricane slams the South Carolina coast, he’ll be able to use a few lessons he learned covering the snowstorms, floods, and tornadoes of #suxweather.

Case in point: One night in April 2011, a tornado crashed through the small Iowa town of Mapleton, cutting off power and leveling entire blocks of buildings. The storm hit just after nightfall, and before anyone knew the full extent of the damage, the Journal started a live blog and invited readers to share updates on a message board. “We had people asking, you know, ‘I know Mary and Bob Smith in Mapleton. Are they OK?’ And someone else would hop on, a reader somewhere, I assume in Mapleton: ‘I just talked to them. They’re fine.’ ”

Reporters learned the next day that, thanks to what a county sheriff called “advanced warning and the grace of God,” no one had been killed by the tornado. But on that uncertain night, Pugh says the Journal staff had “a real eye-opener” as they scrambled to find information and watched the developments online. “The readers can play a role too, and when you see it happening in that way, it’s a really powerful role,” Pugh says.

Career-wise, Pugh is taking a step up, from the roughly 36,000-circulation Journal to the 85,000-circulation Post and Courier. Born outside of Springfield, Ill., Pugh has worked at newspapers in Illinois, Colorado, and Missouri, and he led the Sioux City paper to win a National Newspaper Association award for its website last year.

One of Pugh’s first challenges in Charleston will be covering the 20-person melee for Tim Scott’s District 1 seat in the U.S. House of Representatives — which will be an apt introduction to attack-advertising, race-baiting, God-invoking Bible Belt politics if ever there was one. In Iowa, after publishing the front-page anti-bullying editorial, he says he understood why some readers objected to it on political grounds. But he had little patience for readers who wrote in to say, “You’re never going to fix it,” that bullying is inevitable.

“That’s probably more discouraging to me than the political stuff,” Pugh says. “I get the political stuff; it’s the times we live in. People view everything through a political lens these days. But what I guess I have less patience for is the idea that we can’t make things better, we can’t change, we can’t evolve.”