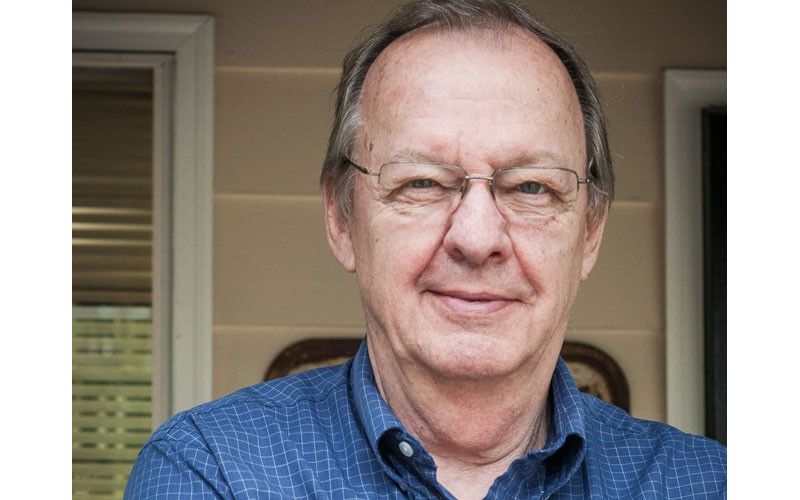 For my wife Nathalie Dupree and me, our lasting memory of this year’s Southern Book Festival in Nashville is our having lunch on Saturday with John Egerton at one his downtown hideaways. It marked the 20th anniversary of my first meeting Nathalie, at the October 1993 festival. We got married six months to the day later.

I knew John primarily from his writing about race and politics in the South. We once co-authored a magazine article for a publication that I believe no longer exists. And I later read with great interest his masterful 1994 book Speak Now Against the Day, with its subtitle “the Generation Before the Civil Rights Movement in the South” for which he won the Robert Kennedy award. Nathalie knew him as a fellow food writer, with John’s classic 1987 book, Southern Food: At Home, on the Road, in History in which he combined his understanding of race and culture of the South with its food.

As a faculty member at Ole Miss in 1993, I drove to Nashville that fall and vividly remember going with John to the parties across town that was the norm in those days.

I was on a program with historian Don Doyle, then teaching at Vanderbilt, discussing my biography of federal Judge Frank Johnson of Alabama. As the youngest federal judge in nation, he cast the decisive vote on a three-judge court that ended the Montgomery bus boycott that launched the career of Dr. Martin Luther King, Jr. A decade later he issued the precedent-setting order allowing the Selma March. Nathalie appeared on a panel with John that Sunday, joined by the cook at the governor’s mansion in Arkansas, who clearly was the one most ill at ease talking about her cookbook. I stayed for their presentation.

John was a catalyst for change as well as a catalyst for good, including encouraging several Southern food groups to form. He worked with a nucleus that included Nathalie and others in the founding of the Southern Foodways Association with John T. Edge at the University of Mississippi.

John never talked much about his role in the creation of his home town’s now nationally recognized book festival, but when asked over lunch a few weeks ago, he told us a friend of his mentioned in the mid-1980s the idea of Nashville having such an event. The two of them kicked the idea around for quite a while. John, in his usual self-effacing manner, played down his role.

As people in Nashville know far better I do, John’s overall impact on the city and region he loved will live on.

Jack Bass is professor of humanities and social sciences emeritus at the College of Charleston and author or co-author of eight books about the American South.