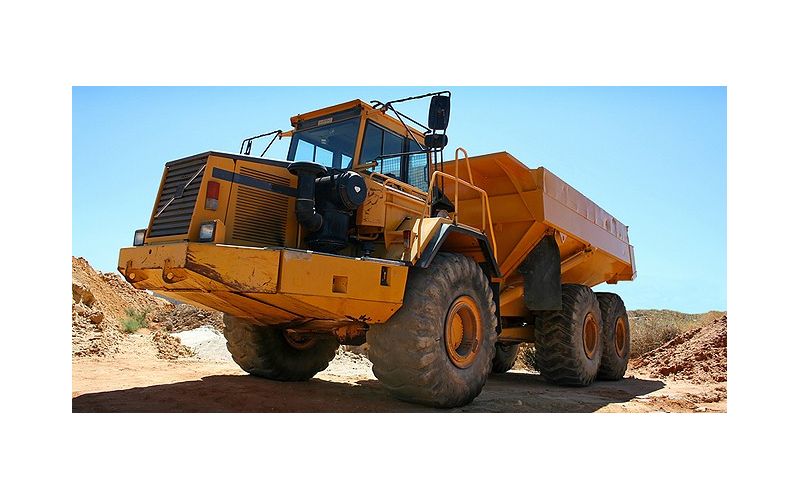 Greenville based Michelin North America will be dumping a wad of cash into its Lexington and Anderson plants to beef up capacity to manufacture giant Earthmover tires. The $750 million infusion is expected to yield 500 jobs.

“There is unprecedented demand for Michelin Earthmover tires throughout the world,” said Michelin Chairman and President Pete Selleck.

Back in March, the Anderson Mail reported that the South Carolina Department of Commerce offered $7.6 million in incentives to entice Michelin to expand within the region. That means South Carolina is effectively paying $15,200 per new job.

Michelin was an early part of South Carolina’s gradual transition from agriculture to manufacturing and technology. Since they set up shop in Greenville, BMW and Boeing have established significant sites. Google has also installed a large data center near Charleston.

Tires are big business in South Carolina. Last September, Bridgestone announced a $1.2 billion investment in facilities in Aiken County, S.C. They estimated bringing in 850 jobs. German tire maker Continental AG is planning to invest $500 million in Sumter, S.C. They expect 1,600 jobs to be created once the plant is at full steam.

Michelin employs over 17,00 people in the U.S. with 7,711 in South Carolina. They have 7 plants in S.C. located mostly upstate in Greenville, Spartanburg, Lexington, Sandy Springs, Starr, and Duncan.

Overall, they’ve done very well in regards to taxation. They claimed $7.6 billion in sales last year while paying just $24.6 million in tax contributions. In South Carolina, state taxes are very low and Lexington County has brokered a fee-lieu-of-taxes deal that keeps their county taxes at 4 percent.

In Charleston, the impact will be felt most directly through our ports. The massive tires will roll onto ships in Charleston’s harbor and then head out to the rest of the world. “Michelin is currently one of the Port of Charleston’s largest customers, and I am very pleased to learn of their plans to expand their manufacturing footprint in South Carolina”, said Jim Newsome, president and CEO of the South Carolina State Ports Authority.