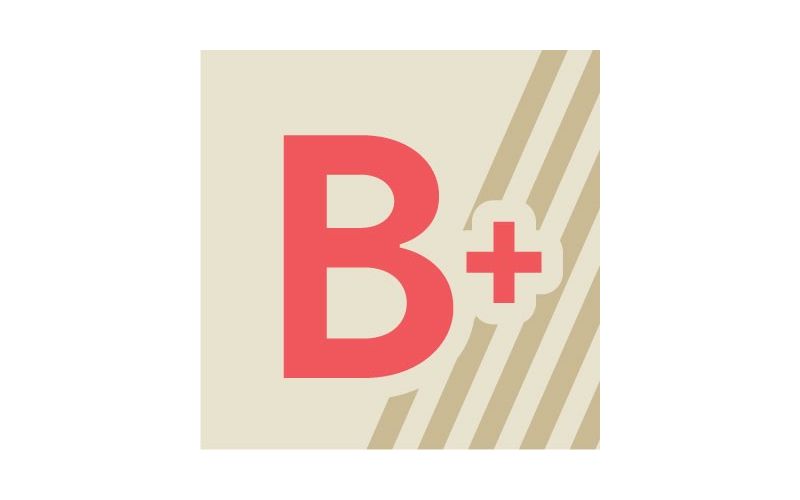 An innovative comedy routine awaits in the form of a McQueen Adams-led night of impressions. The tech-joker uses his laptop and a screen along with vocal sound effects to assist in his show, displaying headshots of a narrating fox and loads of celebrities. The funniest part about McQueen’s comedy, dubbed The Fox Show, was the pictures selected for celebrity impressions. These floating heads were placed in ridiculous backgrounds like a nursing home or outer space, while their mouths were then controlled from McQueen’s screen. As their lips would move in sort of a hilarious fish-like motion, McQueen gave them voices behind the microphone.

For example, as an image of Radiohead’s lead singer Thom Yorke appeared on screen, McQueen sang his idea of what every Radiohead song sounds like, moving Yorke’s lips as he crooned with melodic noises and indecipherable lyrics. This particular parody, which was especially beautiful because of his time spent touring with Radiohead, turned into a series of musicians singing the Hokey Pokey. As their heads popped onto the screen, sometimes next to each other, McQueen attempted to sing the “Hokey Pokey” to the melody of popular songs. I was almost crying when Chris Martin appeared and “Viva La Vida.” This was McQueen’s most successful venture of the evening.

Some of his impressions were spot-on, like his banter between Batman and Bane, which included discovering Darth Vader was Bane’s father and Sean Connery was his mother, whereas many were lackluster like a failed attempt to make a conversation between Pippin and Gandalf funny, which really doesn’t seem that hard actually. A shining moment was his presentation of Matthew McConaughey in outer space being visited by his future self from “Interstellar.” However, with a few technical difficulties, like screens not loading on time and heads not appearing properly, some of the segments left me more distracted than amused.