Mayor Riley running for another term 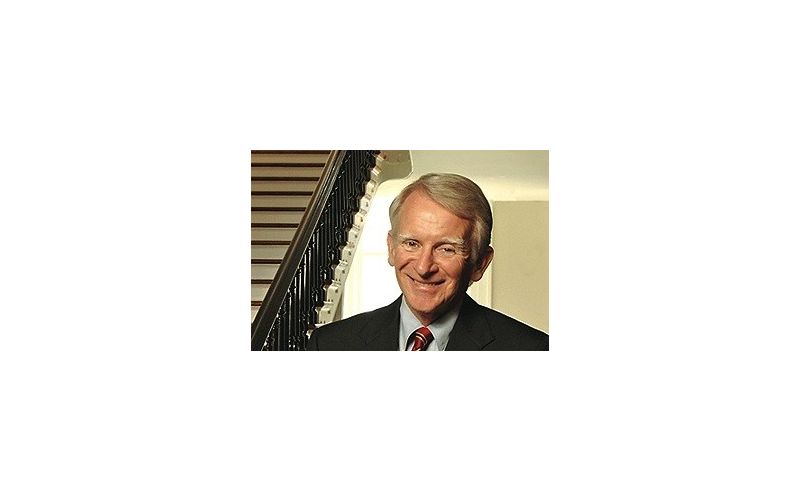 Joe Riley has unofficially launched his reelection bid for a tenth term as Charleston’s mayor.

He promises an official announcement in early spring for the municipal elections next November. This news will sideline several fishing expeditions by fellow progressives who were feeling out support in case Riley decided against a run.

First elected 35 years ago this month, the mayor has released a three-minute message to supporters. It gives little attention to successes over the more than three decades leading the city; instead focusing on the issues he’ll tackle over the next few years.

“I want to focus especially on bringing more jobs to our community and strengthening our economy, addressing our drainage and infrastructure challenges, making our schools the best they can be, and making Charleston an even more safe city,” the mayor says.

Noting success with the Flagship tech incubation program and the Innovation Center with MUSC and the South Carolina Research Authority, Riley said the next four years will include building the first phase of the Horizon District, near the medical district, Lockwood Boulevard, and, coincidentally, Joe Riley Stadium. The redevelopment plans for that area “will catapult Charleston into a leading position in the biotech and life science industry,” Riley says.

Riley pledged to work with the State Ports Authority and to improve drainage, traffic, and bike access — all issues he’ll be addressing in a press conference this afternoon with Building America’s Future, national nonprofit advocates for infrastructure investments.

Riley also said the city will continue to develop the Promise Neighborhood program for struggling schools in the Neck area and he’ll return to Columbia to press for legislation to increase penalties for repeat offenders.

“We have so many exciting things to work on together,” Riley says. “I hope you will join me, so that we increasingly will make Charleston the best place in America to live, to work, and to raise our children.”