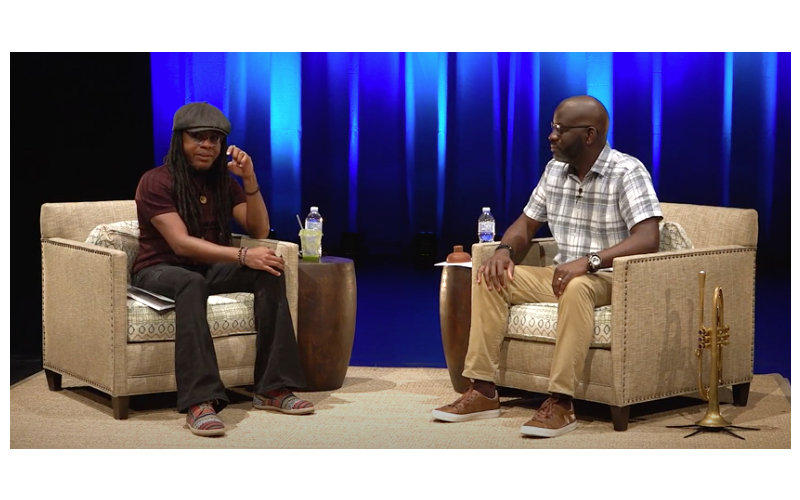 The program will include 30-45 minutes of open dialogue between the two artists regarding music, race, art and activism. The first episode will feature Amaker and Singleton speaking about experiencing racism as musicians.

After the first episode, Black leaders, educators, business owners and artists will share their knowledge and experiences with these topics. Seven episodes will be released after the first three.

Some of the first guests will include LaVanda Brown, the executive director of the YWCA, Dr. Thaddeus J. Bell, founder of Closing the Gap in Healthcare, and former Municipal Court Judge Arthur McFarland.

Each episode will include a lesson plan for middle and high school students, and the Gaillard’s on-staff educator will offer virtual meetings to help explain the content of each episode.