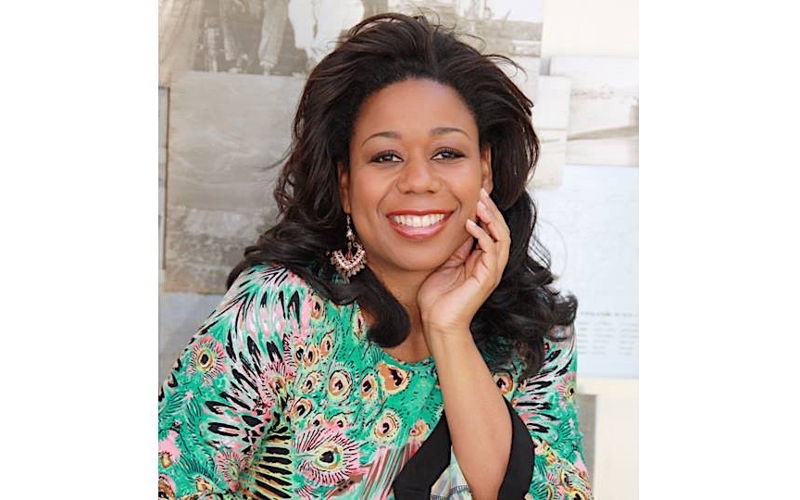 Lowcountry Local First is preparing for their first set of Community Business Academy classes on Sept. 24, as a part of the group’s new Good Enterprises initiative.

The Community Business Academy (CBA) is a 12-week program that walks prospective and established entrepreneurs through business lessons including sales, cash flow, and market analysis.

According to Jamee Haley, the executive director of Lowcountry Local First (LLF), her non-profit wanted to find the best entrepreneurship program they could and put it in the Lowcountry. By the end of the course, CBA students will leave with a 90-day plan for their businesses, provided by the instructor.

“Nobody has been reaching out to and trying to serve, building on the assets of people in those communities that we know exist,” Haley explains. “There’s so many people who have great ideas and things that they want to do, and they just need someone to believe in them and provide a little bit of that technical support that helps them get that business launched.”

Raquel Padgett, program director for Good Enterprises, says that she’s excited to bring the CBA curriculum to the Lowcountry.

“From what I’ve seen that exists in the Charleston area, I would say that this is the most hands-on curriculum that I’ve seen thus far,” she comments. “The way that it’s designed is to definitely put the participant in the mindset of being a business owner, if they’re not already one.”

The Charleston course’s curriculum is based on a business-simulation model created by Rising Tide Capital, a New Jersey non-profit that assists struggling individuals build strong businesses.

“A big difference in this program, and maybe others, is that it’s very participatory,” says Jordan Amaker, LLF’s director of marketing and communications. “‘Simulation-based’ is how they describe it. It’s not just, ‘Let’s go through this textbook or look at a case study,’ but it’s more about putting the elements of a business plan into practice in real-life ways.”

So far, individuals that have signed up for the course have expressed interest in starting restaurants, plant shops, and clothing lines.

Haley believes the program is a great way for potential entrepreneurs to vet their ideas before committing to starting a business.

“This is really meant for anyone at any experience level to come and have a safe way of starting a business,” Amaker says.

Once a participant completes the 12-week Community Business Academy, they have the option of taking two supplementary courses. The first is the Business Acceleration Service, a year-long customized mentorship that can help guide a new business owner in the right direction. The second program is Credit to Capital, which is targeted toward “graduates ready to pursue financial or investment opportunities,” according to a LLF press release.

These additional programs allow the non-profit to watch where their students go after the course is over and track the effectiveness of the CBA curriculum. “We want to support where you are and what you’re doing so that you’re successful because there’s a lot more that you’re going to have to do,” Padgett says.

The primary benefit to growing a community of entrepreneurs, according to LLF, is the monetary benefit to individuals and the city around them.

“By taking this program into these neighborhoods who have been underserved, we’re providing economic opportunity for folks,” says Haley. “We’ve got a huge population of working poor and we know that business ownership is a pathway out of poverty, and I think that impacts all of us. When one of us does well, ideally, we all do well.”

Over the next two years, Lowcountry Local First wants to expand the business academy.

The more locals going through the course, in LLF’s estimation, the more businesses that can be a part of a vibrant business atmosphere that can help new entrepreneurs.

“We’re building this big cohort of people that have gone through the program,” she adds. “It can be really lonely being an entrepreneur, and part of our goal is to create some of that community for folks, so a lot of that goes away.”

The latest program was announced in February this year as a “catalyst for reshaping the region’s entrepreneurial ecosystem to one that provides equitable opportunity for business ownership, in order to transform lives and communities,” as previously reported by the City Paper.

In the months since its announcement, Good Enterprises has worked toward making the CBA as beneficial as possible for the community.

Free information sessions about the CBA began on Tues. July 23 to inform the community about the academy. Two other free sessions will be held on July 30 and Aug. 13 at 6 p.m. Classes begin in earnest on Sept. 24.

“We want to make sure that you know, you understand what it is we’re going to be offering, what the commitment is,” Haley says about the free information sessions. “We’ll be talking a little bit about what the curriculum will be like, what type of experience the folks will have, learning about the people in the room who are there, what their interests are, and then just give them a sneak peak of what the Community Business Academy is all about.”