Legislators shouldn’t meddle in the affairs of CofC-MUSC 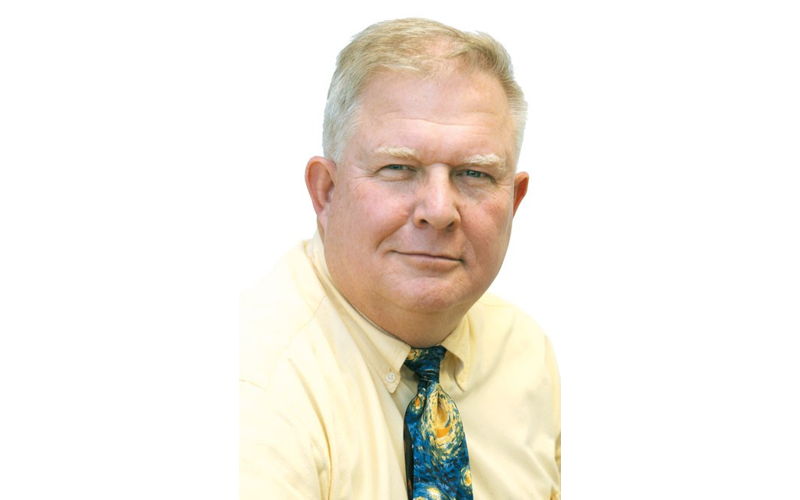 Keep Politics Out of Higher Ed

The crises facing the College of Charleston and the Medical University of South Carolina today represent a perfect storm of pathologies that have afflicted South Carolina politics for centuries.

To review the current mess in downtown higher education: CofC is seeking a new president, but the search process has turned into a frat house caucus of good ol’ boys pulling strings and calling in their IOUs. Add to that the Upstate legislator who wants to punish CofC for assigning reading material he doesn’t approve of and the push by powerful political and business interests to force CofC and MUSC to merge against the wishes of the faculties of both schools.

Let’s start with the presidential search. When CofC president George Benson announced he would retire in early 2014, he sparked a job rush that looked like a Republican race for an open congressional seat. More than 100 candidates eventually threw their hats into the ring. Three of those who showed early interest were local political figures — Lt. Gov. Glenn McConnell, former S.C. First Lady Jenny Sanford, and state Rep. Chip Limehouse. The CofC Faculty Senate was so alarmed at the early political jockeying that they unanimously passed a resolution urging the Board of Trustees to conduct a professional, nationwide search and hire someone with an academic background. In response, the board launched a nationwide search, appointed a search committee, and hired a national search firm to do the leg work.

Sanford and Limehouse took themselves out of consideration early, but former Senate Majority Leader McConnell stayed in. McConnell, a powerful Republican and CofC graduate, has no experience in higher education, but he does have personal and business connections to several members of the board, who will make the final selection.

When the search committee presented the board with the list of finalists last month, McConnell’s name was not on it. The search committee and board went behind closed doors, and when they emerged, McConnell’s name was back in the mix. Today, he is one of three finalists awaiting the board’s selection. Meanwhile, an angry faculty seethes and trembles.

Glenn McConnell is manifestly unfit to head CofC or any modern institution of higher education. He is a well-known Confederate reenactor and fantasist. There is a photo making its way around the internet and the cable channels, showing McConnell in his Confederate gear posing with a couple of African Americans wearing slave-era clothing. Could CofC really afford to have such a fool as its leader and public face?

That the presidential selection process could be so political and so compromised says a great deal about the way this state has always been run and about the thick webs of DNA and cronyism that connect the General Assembly to the courts, to state agencies, to the governing boards of the public universities. There is an ancient sense of entitlement among certain classes of South Carolinians, which has made for generations of nepotism, cynicism, and mediocrity. We are watching that tradition play out at CofC.

As if morale were not low enough on George Street, word came recently that a Greenville County Republican legislator was offended by a book CofC had offered its entering freshmen last fall as part of its College Reads program. Apparently the graphic novel, Fun Home by Alison Bechdel, offended Rep. Garry Smith’s Methodist sensibilities with its story of a young lesbian coming of age. Smith has sought to punish CofC by docking next year’s budget $52,000, the amount that it costs the school to buy and distribute the book to its freshman class.

I will not debate here the ethics or propriety of a public official trying to censor a college’s reading list, but I will say that this is a classic example of the kind of legislative overreach that has kept this state’s government fractured and fractious for generations. Our General Assembly is one of the most powerful legislatures in the nation; it has used that power to meddle in executive agencies and hamstring municipal and county governments for generations. Smith is simply following an old and odious tradition.

The fact that the faculties of CofC and MUSC have stated clearly that they do not wish their institutions to merge and that there is no synergy to be gained from the merger have little effect on the political and business interests who are driving the deal. They have no respect for these prestigious old schools. All they see is a new research university that could offer doctorate degrees and attract high-tech jobs and industries to the Lowcountry. It’s just the latest example of how business interests drive politics and policy, to the detriment of all else, in this sad little banana republic we call South Carolina.

Will Moredock blogs at willmoredock.com