Lauryn Hill is back, maybe not as we remember

Is the hip-hop/soul legend on a new journey? 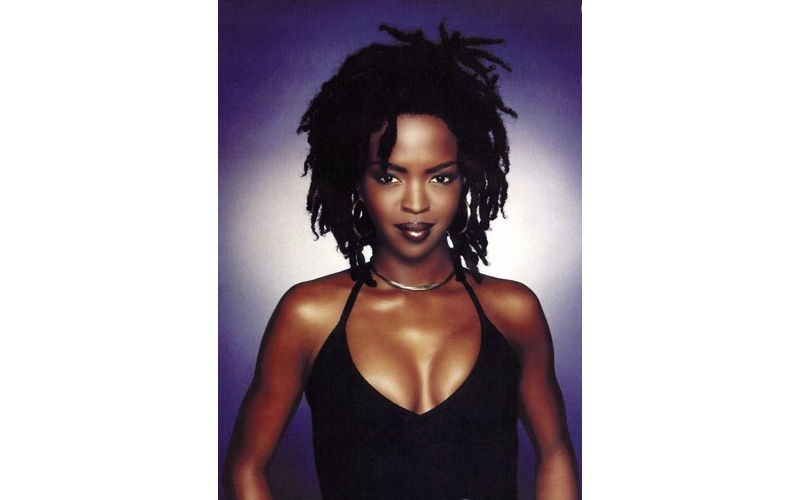 If you were conscious in the late ’90s, you knew who Lauryn Hill was. Her presence was inescapable.

Hill had already built a reputation based on her standout performance on the Fugees’ essential sophomore album, 1996’s The Score. In 1998, she set forth on the beginnings of a solo career. When she released her solo debut, The Miseducation of Lauryn Hill, in August of that year, it opened the floodgates. The album debuted at number one, launched a handful of hit singles, none more ubiquitous or memorable than "Doo Wop (That Thing)." In 1999, Hill took home five Grammy awards after twice as many nominations. My grandmother bought a copy. Even then, people knew that her talent was something special.

And so far, the consensus hasn’t changed. Retrospective critics’ lists routinely include Miseducation among the greatest albums of the ’90s — and sometimes, among the greatest ever. And listening to it 12-and-a-half years after its initial release, it’s easy to see why. Hill moves effortlessly from reggae-inflected R&B to buoyant pop and rapid-fire hip-hop. Lyrically, Hill managed to dig into heady subject matter — from social commentary to fierce attacks on commercial manipulation — while maintaining a confident delivery, artful wordplay, and, notably, avoiding the type of language that might offend my aforementioned grandmother. As accessible as it is, it carries a level of sophistication and maturity that reminds me of Marvin Gaye’s timeless What’s Goin’ On.

But as Hill embarks on a new tour, sans new material (though work on a new album has been rumored for years), she raises the question: Does genius have an expiration date?

We’ll never know what the Beatles might have done had they never broken up, or what Gaye might have added to his canon if not for his tragic death. The "what if?" fuels these artists’ myths and stokes their unsullied artistic reputations. And for a time, Hill seemed destined to join that number. By 2000, she had shut herself away from the public eye, reportedly to focus on raising a growing family. (She’s mother to five children with husband Rohan Marley). She stopped speaking to the press, and some reports say she devoted her time to Bible studies and that she even gave up listening to music. One moment she was everywhere; the next she was nowhere.

Since her blockbuster debut, she has appeared sporadically, but with significantly less universal acclaim. MTV Unplugged No. 2.0, a recording of a sparse 2001 performance of new material, arrived in 2002 to mixed reviews. Some praised its raw, emotional purity, but Rolling Stone called it a "public breakdown." The Fugees briefly reunited to perform for the filming of Dave Chappelle’s Block Party in 2005, but no further reunion plans have been announced.

Hill’s recent shows have been greeted to mixed response. Some are grateful just for the chance to see Hill in the flesh, while others are disappointed by late arrivals (she was a reported to be several hours late at one New York stop) and by the new arrangements of old songs Hill brings to the stage.

Hill’s legacy was cemented before her self-imposed exile added to her myth. While her return to the stage seems risky, it could be just the right move to launch a legendary artist back to the top. But it just as likely could damage the memory of the record-breaking queen of hip-hop.