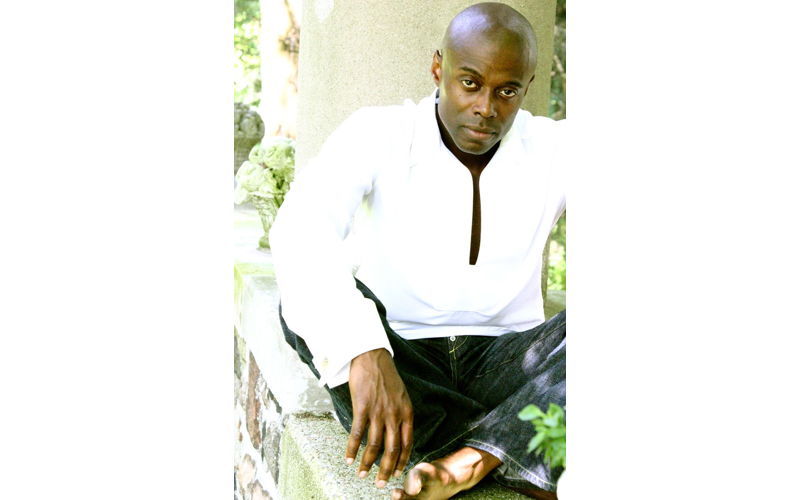 For vocalist Kem, the subject of “the long road” is a sensitive one, but overcoming tough life experiences in his early adulthood — including a bout with drug addiction and homelessness back in the early ’90s — is what sparked his neo-soul career.

“I have no regrets about my past,” Kem says. “People who hear my story and listen to the music, they get to not only be entertained, but they get to experience my testimony. Hopefully, I’m leaving the impression that they too can overcome.”

Why make excuses? People love an underdog story. Kem undoubtedly feels a little limited by how something from 22 years ago continues to define him (he’s been sober since 1990), but that’s the double-sided sword of his testimony.

Like any artist, Kem’s more interested in looking forward than back. He gets excited when we start to talk about his next release. He’s currently in the studio finishing up a Christmas album that mixes five originals with a number of standards. It’s produced by Rex Rideout, who also worked on 2010’s breakthrough album Intimacy.

“I know it’s July, but I’m telling you the Christmas record is incredible. The originals are better than the standards,” Kem says. “People are going to be surprised.”

Music’s been a part of Kem’s life since childhood, and he’s been chasing that brass ring ever since. By the time Universal/Motown signed him to a five-album deal in 2001, the now 41-year-old singer had been hustling for years waiting tables, running up his American Express, and singing in wedding bands. In 2003, they re-released his self-produced full-length debut, Kemistry.

He arrived at Universal/Motown as a fully developed artist who had not only cultivated an audience, but who had already written, recorded, and self-produced a debut album.

“There’s no better way to get your feet wet than to jumpstart it yourself,” Kem says. “It gives you a little more leverage when you enter into the corporate business arena. That’s the trend now. You have to come to it ready to move and have an understanding for what the game is.”

Kemistry went gold on the strength of Kem’s effortlessly smooth blend of soul, jazz, and adult contemporary pop. While the foundation’s based in R&B, the music often possesses a simmering cocktail-jazz swing amplified by a velvety baritone. The arrangements are surprisingly understated, even minimalist at times, and the sentimentality isn’t ratcheted up to 11, either. With the emotional volume at a normal level, his love patter sounds more authentic than many of his more wanton peers.

While Kem’s never been a multi-platinum star, every one of his albums has gone gold. Even in the face of a declining music marketplace, that consistency is a testament to his steadfast audience. At Kem’s core is a faith and assurance that comes from being broken down personally and building back up.

“When I gave up trying to chase the flavor of the week and started to do what was in my heart was when I began to thrive professionally,” he says. “The best way to succeed is by being yourself. There is no lasting success without that. My hope is always that I touch that part in other people that is looking for something more, looking for the best version of themselves, and can inspire and encourage people to reach for that.”