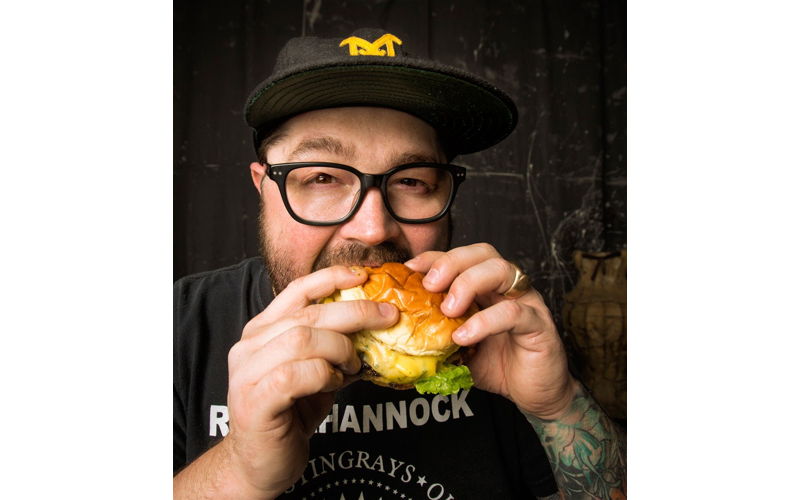 Back for Another Bite

According to a 2008 Slate article, one of presidential nominee Hillary Clinton’s favorite foods was the Olive burger at the former Pickwick in Park Ridge, Ill. An artisanal burger if ever there was one, the six-ounce patty came topped with chopped pimento-stuffed green olives and Dijon mustard. Meanwhile, Clinton’s rival Donald Trump prefers Big Macs. That is according to the ‘Washington Post’ which reported in March that Trump sticks to fast food chains due to what he deems their cleanliness. “One bad hamburger, and you can destroy McDonald’s,” he told WaPo’s Tom Sietsema, which goes to show, burger allegiance is as divergent as this season’s presidential election. But good news, it’s City Paper‘s second installment of Burger Week, which means you can go out and vote with your brain then eat with your heart as 60 local restaurants offer burger deals with a portion of proceeds going to Feed the Need. And to really supersize the deal, when you buy a Budweiser with your burger, the beer company will donate an additional 50 cents to the nonprofit that provides meals at area soup kitchens. Burgers and brews supporting the less fortunate? That’s a campaign we can all get behind.

Josh Keeler’s 492 burger has created a legion of fans