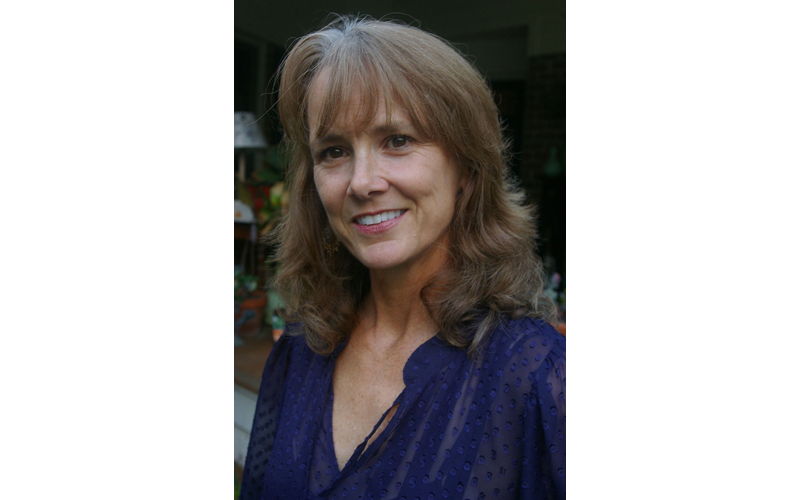 I have to tip my helmet to the “bike lobby.” As one of the small group of two-wheel enthusiasts who worked to invigorate a local advocacy nonprofit years ago, I know well how motley and low-budget our crew was, and how delightfully ludicrous it was when repeated letters to the editor would decry the “bike lobby” as some all powerful group of half-shaven hipsters looking to turn Charleston into Amsterdam or god forbid, Copenhagen. You know, one of those happy, healthy countries. But this year, our bike/ped advocates surely proved their maturity and muscle. Scheduling Bike to Work Day to coincide with Colossal Traffic Clusterf#%k Day, thanks to the closing of the Wando Bridge, was a pedal stroke of pure genius.

On last week’s National Bike to Work Day, Charleston Moves invited bike commuters as well as walkers and transit users to celebrate by pitstopping for free coffee and gratis goodies generously donated by Harold’s Cabin, Mercantile & Mash, The Harbinger, Park Café, and Eclectic Café and Vinyl. Bonus: those of us biking from Mt. Pleasant had the added pleasure of happily cruising past thousands of cars inching along Coleman Boulevard and across the Ravenel Bridge, snailing their way downtown and to points north.

I realize that smugness is not an attractive quality, but for those of us who ride bikes and regularly endure getting buzzed by speeding cars or squished too close to the curb on roads we have full right to ride on, it sure felt good. It felt glorious to whiz by grumbling drivers, to be happily moving along powered by my two legs and a big smile on my face. I love bicycling for the simple joy that comes from getting exercise, finding free parking, feeling the wind on my face, and smelling blooming magnolias and ligustrum as I move from place to place — but I love it even more when I get where I’m going faster than I would if I was driving. Which is more often than not given our increasingly congested roadways, and definitely was any day last week in Mount Pleasant after SCDOT abruptly shut down one of only two major arteries out of town.

The ensuing traffic nightmare was epic. It took over Post & Courier headlines — pushing aside stories of erupting volcanoes, royal wedding prep, and Catherine “Sarah” Templeton yard-sign-gate. Even coverage of yet another 10 students murdered, this time in Texas, got inched over to a small side column, overshadowed by Wando bridge updates — then again, a horrific school shooting is hardly news anymore.

Last week every conversation among my Mt. Pleasant neighbors began with a less than pleasant bemoaning of length of travel time to the grocery, to work, to the doctor’s office. High schoolers missed AP exams; hourly workers lost wages; businesses tried to add levity: “That’s a latte traffic,” Metto Coffee chimed in. Meanwhile, the ongoing who-knew-what-when blame game of political and bureaucratic hot potato is just more toxic exhaust spewing into the atmosphere.

Here’s what any half-awake, half-witted Charleston area resident knows and has known for decades, and if they didn’t know it before last week, they surely do now: our transportation system is vulnerable and short sighted. In fact, it’s not a “system” at all. It’s a car-centric Hail Mary of a few major (and poorly maintained) roadways and bridges. And when there’s a snafu caused by King Tides or ice cascading off bridge stays or a rusted-out cable snapping, well then, good luck with that. Traffic clogs. Tempers flare. Fingers point. But nothing changes.

News reporters and others kept referring to the traffic “gridlock,” but this is a fallacy. How can there be gridlock when there is no grid? The Town of Mt. Pleasant’s transportation “network,” save for neighborhoods in the Old Village and Old Mt. Pleasant, is comprised primarily of two linear arteries with offshoots of cul-de-sac sub-divisions and almost no interconnecting grid of streets. This means there’s no way to bypass a clogged artery and wind around to an alternate route. Which means, given that we rely on cars (and primarily single-occupancy vehicles) to get us to work and everywhere else we need to go, what Mt. Pleasant and much of I-26 experienced last week is the traffic version of a heart attack.

And this is why it was brilliant for little ol’ Bike to Work Day to fall in the midst of this morass. No, a bike cannot currently get you across the Wando or Don Holt Bridges on or off Daniel Island, but it can fit on a ferry. More people on bikes or using transit in Mt. Pleasant and downtown means fewer cars vying for limited pavement and parking. And more people will ride, walk, ferry and use alternative transit when DOT and our transportation planners invest in making it safer and more feasible for us to do so. Currently that is not the case. There’s lip service to “complete streets” and bike/ped/transit alternatives, but little implementation and even less funding.

Instead of acknowledging, given our geography and growth, that pavement is a limited resource and thus aggressively planning for smarter, more resilient methods of transportation, our collective mentality is “we’ll cross that bridge when we get to it.” So we putter along in gas-guzzling F-150s, dodging potholes and becoming increasingly incensed at all these cars on the roads, until an at-risk and under surveillance rusted cable snaps, and we can’t cross that bridge anymore.

#Timesup, SC-DOT, County Council, and others with the power to allocate infrastructure dollars. It’s not just a few 30-year old bridge cables that are dangerously corroded; it’s your antiquated mindset. As Wired magazine noted in a feature last week, though most of us were too busy fuming and checking WAZE to see it, “the vehicle of the future has two wheels, a handlebar and is a bike.”

Bikes are certainly not the be-all-end-all solution, but neither is doing nothing.