It sure seems like Lindsey Graham thinks we are all stupid 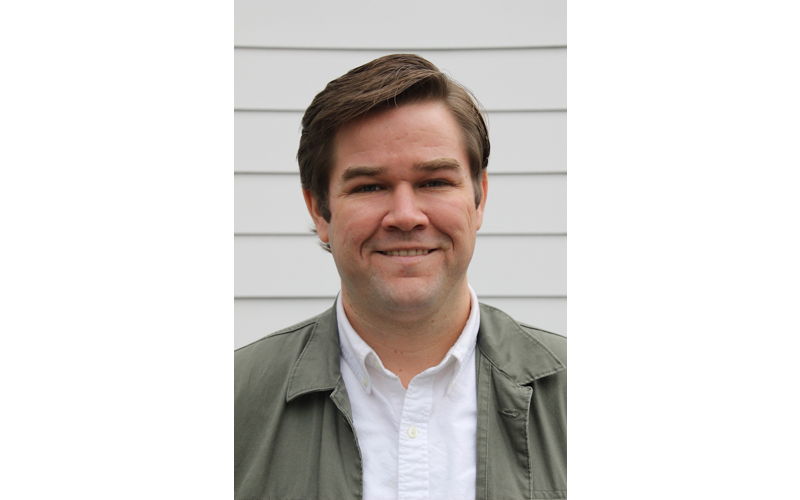 A loud, if muffled, “WTF” about whatever crazy crap Lindsey Graham has said on any given day has become a tradition as American as baseball and institutional racism.

For years, Graham enjoyed the media coattails of McCain, a man who was not perfect, but who sacrificed more than most of us can comprehend during his life of public service and who was not afraid to step out of line at times. But as McCain’s health declined last year, it became clear that while Graham certainly learned some media savvy about how to look the part, McCain’s independent conscience apparently did not rub off.

It came to a head last year when Graham single-handedly saved President Donald Trump’s nomination of Brett Kavanaugh to the Supreme Court. Pointing, yelling, and threatening his way to earning Trump a second Supreme Court justice, Graham got a rich taste of the unicorn blood that now sustains him, relevance in Trumpland.

This may be when the Great WTF-ery began for many, but for more than a decade, before the latest “What happened to Lindsey Graham?” freakouts, the gentleman from Central, South Carolina has been playing us like a drum.

Essentially, it sure seems like Lindsey Graham thinks we’re all idiots.

Early this year, Graham tipped his hand during one of those “What happened?” interviews with NYT Magazine‘s Mark Leibovich. Observing a Republican dinner in Greenville, Leibovich recounted Graham’s entreaties to his base, throwing out MAGA-red meat and describing a fight between “the people who are so smart and the rest of us.”

The very next day back in Washington, as Leibovich described in an interview on the March 5 episode of NYT‘s The Daily, Graham turned around and discussed how McCain changed his perspective to “showcase” his issues and help him to reelection.

Leibovich: “In acknowledging this, Graham was speaking to me as a fellow creature of Washington, fully versed in the election-year ‘showcasing’ he is now engaged in — one of the ‘people who are so smart’ that he derided the day before. ‘If you don’t want to get re-elected, you’re in the wrong business,’ he said.”

Graham was playing the populist role as “one of us” against the Washington “smart” guys just long enough to keep the spotlight until he caught the 90-minute flight back to D.C.

Graham is, after all, the same guy who mounted an inscrutable campaign for president. That’s definitely one way to stay relevant.

Calling someone a “race-baiting, xenophobic bigot” will certainly get you a few seconds of airtime.

Someone calls and asks you to slice up your phone with a samurai sword? Hell yes.

But then what do you do when the presidential campaign fizzles and your star begins to dim?

You pick up the phone when the “race-baiting, xenophobic bigot” calls — since, you know, it turns out he’s now the president.

“I have never been called this much by a president in my life,” Graham told the Times. “It’s weird, and it’s flattering, and it creates some opportunity.”

So which Lindsey Graham are we to believe is seizing that opportunity? The “one of us” in Greenville or one of the “people who are so smart” in Washington?

One thing’s for sure, he doesn’t think you see the difference.

Sam Spence is editor of the Charleston City Paper.