Is Wale a victim of Attention Deficit disorder?

The D.C. rapper is paying attention 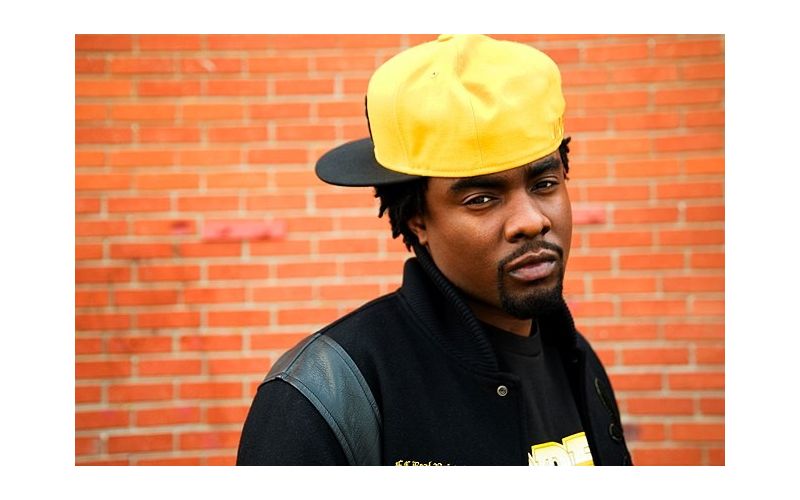 A year ago, Washington, D.C. rapper Wale (born Olubowale Victor Akintimehin) was poised to become a big deal in the hip-hop world. His major label debut, Attention Deficit, arrived on an upwelling of buzz and support stemming from his stellar, Seinfeld-nodding 2008 mixtape, The Mixtape about Nothing.

The mixtape’s buzz was built on Wale’s nimble and captivating style. He’d already been honing that unique aesthetic since 2007’s 100 Miles And Running. He carried Kanye West’s confidence and sense of musical adventure with Lil Wayne’s wordplay and pop-culture references. He added his own thoughtfulness and frequently inserted elements of Washington D.C.-based go-go music, a regionally-specific funk offshoot. Mixtape about Nothing only amplified it all, delving into heady subjects — particularly the use of a certain N-word on the album standout “The Kramer” — and delivering it all with an unhurried flow that expressed immense enjoyment with the very act of rapping. It was addictive and is still the bar by which Wale’s output will continue to be measured. And the blogosphere responded in kind.

The June 2009 mixtape Back to the Feature found the M.C. collaborating with the likes of 9th Wonder, Duffy, Talib Kweli, Jean Grae, and Yael Naim. It introduced Attention Deficit‘s first single, “Chillin’.” It featured a then up-and-coming singer called Lady Gaga, which accelerated the hype.

But the boom anyone would have predicted never quite happened. Upon its release, Attention Deficit faced a purported shipment shortage while fans took to Twitter to air their frustrations at being unable to find copies of the album. First week sales figures counted 28,077, landing the record at No. 21 on the Billboard Top 200 Albums chart. “Wale’s the type of artist who is bigger than the metrics (radio) say he is,” Manager Daniel Weisman told XXL in response to the album’s sales figures.

Apparently, the masses missed the moment. While Attention Deficit never reached the stratospheric highs of The Mixtape about Nothing, it still delivers a winning collection, driven by funky, polyrhythmic percussion and Wale’s effortless flow. From the synth-shiny racial commentary of “Shades,” featuring Chrisette Michele, to the shoulda-been dance hit “Let it Loose,” featuring Pharrell Williams, the record showcases Wale’s versatility across a vibrant slate of songs.

As he shows with this year’s More about Nothing mixtape (a sequel to his 2008 masterpiece), the silenced buzz is just fuel to keep Wale energized, and his fans are eager for anything that might challenge his best work.