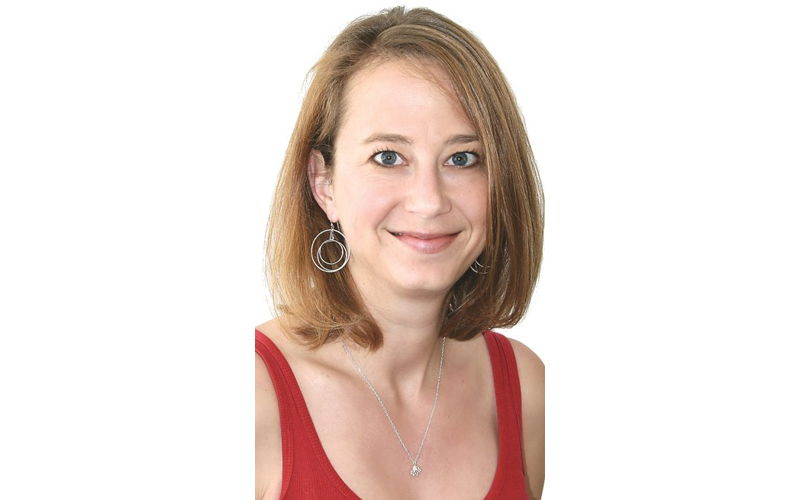 Unlike previous editions of The Diary, The Definitive Edition includes portions of Anne’s wartime diary in which she describes her genitalia. At the time Anne penned the words, she was nearing 15 and had been hiding from the Nazis for over two years. Her supply of girlfriends with whom to discuss secret things was nil, but she found a willing ear in the form of Peter, a 17-year-old boy who lived in the secret annex with the Franks. Peter also had a bit more worldly knowledge than Anne. The two spoke frankly about taboo subjects, which emboldened Anne to confide in her diary. She described her genitalia in detail, but instead of talking about it in a sexually charged, erotic way, she was matter of fact, choosing clinical words like labia and clitoris. In fact, she seemed far more interested in anatomy than sex.

Is this pornography? Well, it’s a far cry from Deep Throat, but let’s take a look at Anne’s original intent. Did she want to turn people on? To get them off? The answer is easy: No.

Long before her capture and her untimely demise at the Bergen-Belsen concentration camp, she was hard at work editing her diary. Anne knew that it would one day be an important historical document, one she hoped to share or publish. She rewrote some entirely; others she flat-out cut. Her edits were written on loose papers and were tucked into the original diary beside their original pages. And it was Anne herself who came up with the pseudonyms used in the original, published diary.

When Otto Frank, Anne’s father and the only secret annex survivor, was given the diary after the war, he began editing it as well. While he honored many of Anne’s wishes, using her updated passages and fake names, he also did his own cutting. Reluctant to speak ill of the dead, he removed many passages that dealt with the unhappy relationship between Anne and her mother, as well as any sexually explicit content, including the passages now in question, which Anne herself deleted during her own edits.

I cannot imagine that she intended this graphic description of her genitalia to ever see the light of day. It was not written for public consumption, as shown by her clear avoidance of it when editing her diary. There was no intent to arouse others in her work.

But, let’s face it. Anything about genitalia, male or female, can be pornographic to seventh graders. They ooze sexual confusion and super-charged hormones from their very pores. I imagine children bringing up this passage in the middle of class, if only to make their friends laugh and their teachers squirm.

The Definitive Edition does have some benefits. It offers deeper insight into Anne’s life, including the vast rifts within her home and her own growing sexuality. All of this can be reassuring for many teenagers. It was for me. But do those benefits outweigh the potentially embarrassing nature of teaching these few graphic passages to middle school students? I’m not sure, especially when the original published version is readily available and does touch, albeit more delicately, on many of these same themes. Perhaps that is the better option, at least for seventh graders.

But when the sole argument against using The Definitive Edition of The Diary of a Young Girl relies upon the inflammatory pornographic label, the argument falls flat and the accuser is immediately discredited. A young girl’s private thoughts about her own body simply isn’t pornography.