In the Jukebox: Joel T. Hamilton 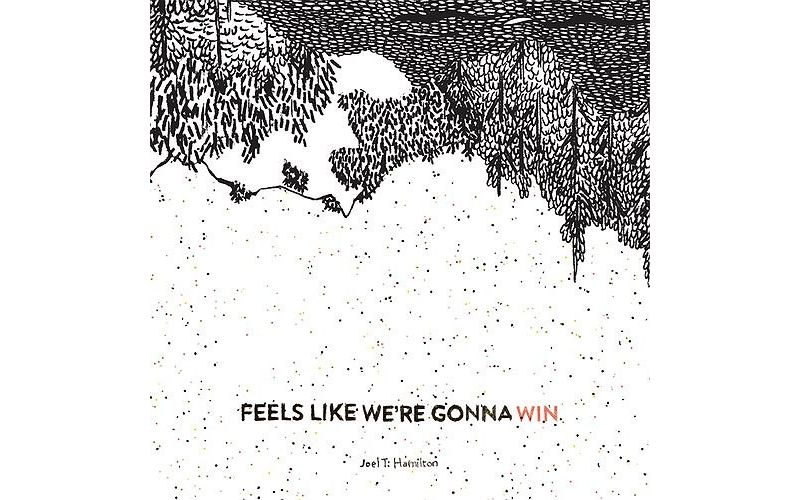 A review of the new solo album

Charleston songwriter Joel T. Hamilton’s latest solo work steps farther from his alt-pop leanings of his early Working Title days than some fans might expect. Orchestral, dense, and emotionally wide open, the music picks up from where the comparably primitive Officina (2008) and the eclectic, 13-song Working Title collection Bone Island (practically a one-man effort) left off.

Hamilton handles most of the instruments and vocals, achieving a rumbling full-band sound. He recorded most of the new tracks at his home studio with Michael Trent on bass and Jack Burg on drums, and his homemade technique sounds smoother and cleaner on this collection.

"Gunnin’" rumbles with a slightly Latin rhythm, Mexican trumpet, and Old West gallop. In the first few moments, the mid-tempo "All That I" nudges just a little bit closer to the tambourine-shakin’ sunshine guitar-pop of the Beach Boys, at least in the big-beat choruses. Hamilton sounds like a nervous storyteller as he talk-sings through the open verses. Bolstered by harmonies from the backing choir of Shrimp players in the final, clangy chorus, his voice reaches great heights.

He offers two two-part suites on the front and back end of the album. Propelled by bass drum and accordion and accented with piano and twangy guitar, the vaudevillian "Dead Man’s Float Part 1" demonstrates the dense and peculiar orchestration Hamilton obviously loves so much. There’s a lot going on, with instruments droning on and clicking around. The music never seems cluttered, fortunately, even as things accelerate from the circus-like intro into the synthy segue into "Dead Man’s Float Part 2," a stormy and occasionally thunderous finale (Philip Glass would approve of the repetition for sure). "Holy Hell Part 1" and "Holy Hell Part 2" are even weirder.

Soaked in reverb and echo, "Hide Away" leans back toward a more guitar ‘n’ drums foundation. At times, Hamilton forsakes vocals completely, but uses guitar patterns from his days in the Working Title with much more melody than on his previous solo releases. The result is an album with no concessions to traditional song-based forms. There’s a willingness to use an odd mix of styles to create diverting music.

With top-notch colleagues, the absence of fancy gear and high budgets don’t impair him in the least. Hamilton’s fine-tuned process is something special. (myspace.com/joelhamiltonband)

This has been one long summer waiting on Swimmin’ Time, the third release from Charleston’s favorite sloppy-tonkin’ husband-and-wife pair, Cary Ann Hearst and Michael Trent.

In the jukebox: James Justin & Co.