Ignore climate change or don’t, but you’re still paying for it 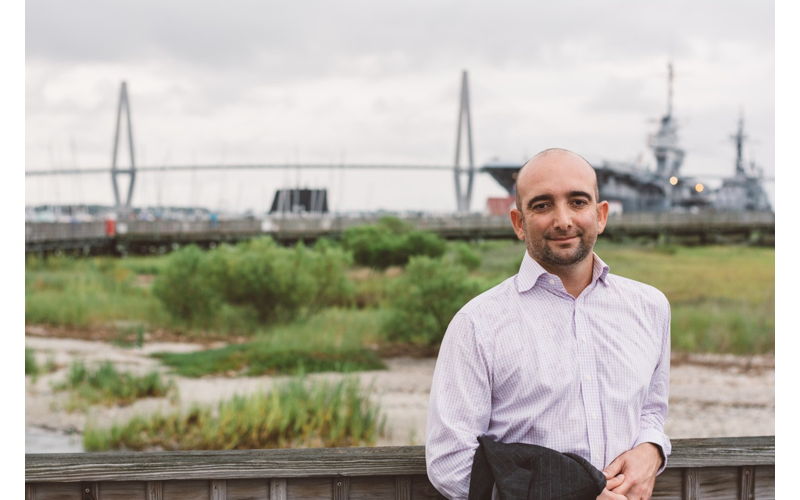 I’m a Republican. I bridge the Millennial and Generation X gap. And I’m also part of the growing movement of conservatives who support market-based solutions to climate change.

One thing that frustrates me most is when I hear people protest that climate change solutions are too costly. To these headshakers I say, you’re already paying for climate change, but not in the way that helps the economy or sparks innovation.

In Charleston, mandatory evacuations during the months of September and October are as expected as jack o’lanterns and fall foliage. By the grace of God, Hurricane Florence missed us, but even as a tropical storm, still caused mass evacuations (expensive), closed schools and businesses (expensive), and led to scores of casualties. Quick on Florence’s heels, Hurricane Michael ravaged our neighbors in the Southeast with winds topping 150 mph, but unlike its predecessor, did not spare our inland friends. Both storms led to the loss of dozens of lives, homes (as an insurance man, I can tell you this comes as a cost), and businesses, requiring FEMA assistance, which we all pay for as Americans through our tax dollars.

Anyone who thinks fixing climate change is too expensive ought to consider how much natural disaster response and rebuild costs. The FEMA tab is only going to inflate if we continue to ignore climate change because lawmakers “aren’t scientists” or can’t ascertain “the exact percentage of warming caused by human activity,” all while not taking the actual scientists’ word for it.

Left unaddressed, climate change is likely to fuel more storms that ravage our coastline, raise our sea levels, and flood our lowlands. When these events happen, as lawmakers, Gov. Henry McMaster included, preach “it’s weather, not climate,” more mandatory evacuations will be issued. More infrastructure will be damaged. More lives will be lost. But still, those climate hoaxers will say “this is the natural cycle.” The heat-trapping gases we love to emit with our big cars and other human activities will continue to exacerbate the problem.

This Republican has had enough.

Before we can see policy progress, climate hoaxers on the right have to admit there is a problem — or get out of the way so policymakers, such as U.S. Sen. Lindsey Graham or Rep. Carlos Curbelo (R, Fla.), who acknowledge reality, can embrace solutions without fear of getting booted from office.

Conservatives like me believe in protecting the environment through free markets and deregulation, which in turn creates competition. Can you imagine if the telecommunication industry was still a monopoly? We would still be using landlines because competition is what allowed companies like Apple to create trillions of dollars of wealth. Which in turn allowed apps like Uber to succeed and generate thousands of jobs. Fossil fuel companies spend taxpayer money to line their own pockets while holding back newer industries. Conservatives like those at republicEn.org, led by former Congressman Bob Inglis believe climate change is real, and a conservative, free market solution is a better approach.

A carbon tax would let us unlock the power of American innovation. The creation of wealth from this boon will be undeniable even for the climate deniers.

Rouzy Vafaie is second vice-chairman of the Charleston County Republican Party and is a spokesperson for republicEn.org.