How Would Pot Tourism Impact Charleston? 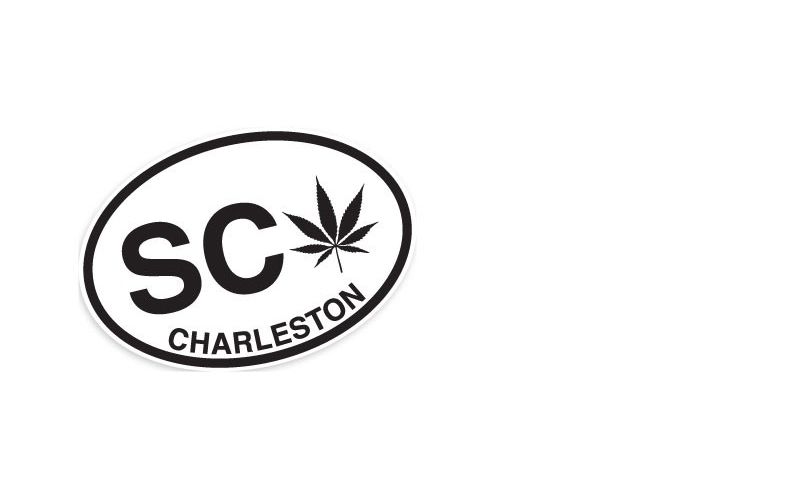 The answer: We have no idea

Last Wednesday, as the country awoke to the news that Colorado and Washington state had passed initiatives decriminalizing marijuana, many a stoner immediately booked their Denver and Seattle vacations. Or, at the very least, they made a Facebook or Twitter post saying they were going to. The legalization of marijuana will have countless repercussions, both positive and negative, on a number of industries, and that includes tourism. The question is: Would pot tourism help or hurt the Charleston economy?

Unfortunately, it’s a question that, as of now, can’t be answered. Let’s face it: South Carolina is nowhere near legalizing it. This state isn’t populated by the same kind of hippie riffraff as the West. Therefore, we can’t blame the Charleston Visitors Bureau or the College of Charleston’s Office of Tourism Analysis for not having looked into the topic.

Out in Colorado, Westword, Denver’s alt-weekly, asked the same question in an Election Day blog post and had as difficult a time coming up with a solid answer. Denver Mayor Michael Hancock is convinced that pot tourism will be a bad thing for the city, claiming that medical marijuana alone has negatively impacted visitor rates. Richard Scharf, the president and CEO of the Denver Metro Convention and Visitors Bureau, claims that “Colorado’s brand will be damaged.”

On the other side of the argument, former New Mexico governor Gary Johnson had a different answer for Westword. “What’s going to happen in Colorado if Colorado votes yes on this: Everybody in the entire country is gonna get on an airplane and go to Denver and chill out,” he told them. “Everybody else is going to pick up on that, and Colorado won’t be the [only state] for long.”

Johnson has a point. According to a May High Times blog post, 500,000 Americans visited Amsterdam “coffee shops” — places where the public can buy weed — and 10 percent of tourists in Holland claim the venues are their top reason for visiting the city. Still, such numbers didn’t stop the Netherlands from passing a law banning tourists from visiting such places this year.

And why shouldn’t Charleston be the kind of place to pick up that slack? Businesses and restaurants would have to react, and some are open to the idea. David Lantz, owner of Wholesale Tobacco (1610 Sam Rittenberg Blvd.), says his store would be very busy if such a law were to pass, and he’d probably have to extend hours. Wholesale sells various tobacco pipes, plus hookahs, scales, vaporizers, and more. “We’d probably have to stock up a lot more product,” Lantz says. He’d even grow and sell marijuana if such a thing were legal. “We’ve got the space for it,” he says. “But we’d probably have to jump through a lot of hoops on different types of licenses or regs and that type of stuff, but we’d be all for it. I’d be more than happy to pay all the taxes on it too.”

But would this really be the right direction for Charleston’s tourism industry? We’re already pretty popular on our own, so much so that Conde Nast Traveler readers think we’re the No. 1 city on Earth to visit. Between the history, the food, and world-class arts events, our sidewalks are already brimming with fanny-packed hordes. Do we really need to add stoners to that bunch?

Imagine the drum circles in Marion Square, the long waits at pizza restaurants and taco joints, the endless conversations on the intricacies of marsh paintings. Maybe it’s a good thing South Carolina isn’t as progressive as Colorado or Washington.

A local woman cooks up a controversial ingredient