How many people have to die before Charleston becomes safer for pedestrians and cyclists? 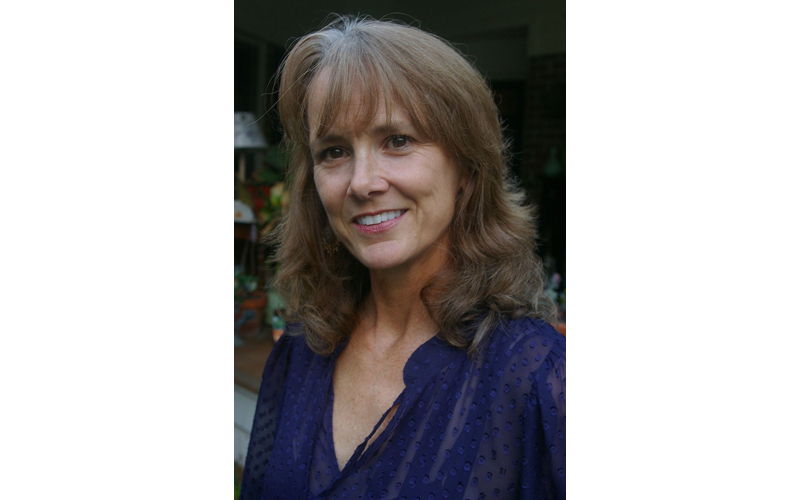 One thousand and forty bucks. That’s what taking a dip in Breach Inlet could set you back. “DEADLY CURRENTS,” a billboard-size sign warns. “No swimming, no wading. STAY OUT OF THE WATER. Several drownings. Don’t be next.”

I’m baffled by the curious economics that deduce $1,040 as an appropriate fine for splashy offenders, and equally uncertain about who even has jurisdiction over would-be waders. There’s no By order of the Coast Guard, or Thus sayeth the Town of Sullivan’s Island on the warning sign. For all we know, the seagulls typically perched on the sign posts are in charge. But one thing is clear: somebody somewhere seems to care more about occasional swimmers and fishermen than about the average Joe/Jane pedestrian.

I have no doubt that the strong tidal currents churning through Breach Inlet are dangerous; a kid drowned there back in 2013. Ditto those channel currents down by Fort Moultrie where a similar sign blots an otherwise lovely stretch of beach. And I wouldn’t want someone to go swimming unaware. However if our community is truly concerned about safety around deadly currents, then similarly very large and ominous signs should be erected at numerous intersections around town.

Consider the nearly constant rip currents of traffic along the Crosstown, where there have been five pedestrian fatalities since that last Breach Inlet death in 2013. And the tumult when incoming tides of students changing class crash against outgoing tides of traffic at St. Philip and Calhoun streets. Ditto the danger zone where waves of cars lap up against tourists and citizens crossing King Street at Calhoun, and again at Meeting. There’s the undertow of traffic along the North Bridge, where there’s not even the most miniscule margin of safety for walkers or cyclists to traverse (a bicyclist was killed there last year: his car wouldn’t start and he was just trying to get to work). And of course, the deadly current on Maybank Highway, as 36-year-old David Massie’s recent killing makes tragically clear.

Given the Charleston region’s mounting pedestrian mortalities — the worst in the state, which in turn is one of the worst in the nation — placing a humongous sign shouting “DEADLY CURRENTS. NEVER CROSS THE STREET!” at any of those danger zones would seem a reasonable thing to do. It’s good enough for the beach, right?

We could fine students and citizens some random amount ($1,040 does have a nice “10-4” ring to it) if they dare to venture across the street, because Lord knows we should all stay put if we’re not barricaded inside a car. Those hefty street-crossing fees could help offset rising parking rates (because why we would want to de-incentivize driving?)

The absurdity should be clear. In beautiful Charleston — a city and region made for strolling, for observing crafted details on Corinthian columns or the still-rusty hue of marsh grass in early spring — the sublime and deeply human joys of walking and biking are countered by the terror of the same.

We could fund bike lanes easily if I only had a dollar or two for every time I hear, “I’d love to bike more, but it’s too dangerous.” The fact that simply walking around downtown, in North Charleston, and on James Island is becoming equally dangerous is unacceptable.

The Holy City is a holy hell for anyone moving about in anything other than a car, and even the cars aren’t moving around too well, mainly because there are too many of them in a landlocked geography — a problem that could be alleviated if more people opted instead to bike, walk, or take non-existent transit. And there you have it: our chicken and egg problem, only, sadly, we know what you get when the chicken crosses the road.

There are two deadly currents going on: the swift, relentless currents of too many cars moving too fast through intersections with woefully inadequate pedestrian or bicycle infrastructure; and the pathetically piddly, near-stagnant flow of potential fixes to this problem. The latter — the confluence of overlapping jurisdictions (the City of Charleston controls the land; Charleston County has the money and transportation staff; and the SCDOT owns most of our roads and gives ultimate approval) is more like a whirlpool that goes round and round and just wears you out, eventually pulling you under.

The number of steps, and God forbid more studies, required to implement something as seemingly straightforward as improved crosswalk paint or signage is frustratingly (and dangerously) cumbersome. “Everything moves slowly here, except the cars,” says Katie Zimmerman, executive director of Charleston Moves, a group that advocated for improved bike/pedestrian infrastructure along Maybank Highway and collected more than 2,000 signatures in support of the same, way back in 2008 to 2010. Hello? (A new petition was begun 2/19/19 and can be found at bit.ly/maybankpetition)

According to Zimmerman and others, the tarnished silver lining is that local officials seem to be equally alarmed by the rising body count. Keith Benjamin, the city’s well-meaning Traffic and Transportation Director, was Johnny on the spot to review problematic areas near Massie’s death on Maybank. But until we get SCDOT, now under fire from the Federal Highway Administration thanks to our alarming pedestrian mortalities, to adopt a Complete Streets policy and allocate more than a pittance to bike/ped infrastructure, we’re stuck at dangerous intersections. I, for one, am getting nauseatingly dizzy from looking both ways, over and over again, and seeing no safe passage.

Seven years ago the U.S. Surgeon General, responding to the nation’s obesity epidemic, laid out a call to action that the U.S. should make walking a national priority, and secondly that we should design communities that make it safe and easy for people of all ages to walk. Sadly, the call to action has resulted in little action — at least in the Lowcountry.

In South Carolina over the last six years, obesity rates have increased 11 percent; in 2017, 34 percent of us were “obese” and 68 percent of us were “overweight and obese.” In 2017, the National Highway Transportation Safety Administration ranked South Carolina the third worst state in the nation for pedestrian and bicycle deaths, and Charleston leads the state in that dismal statistic. Our streets might be hard to cross, but those dots are easy to connect.

Maybe as our roadways continue to flood and the Crosstown and Lockwood look more and more like Breach Inlet, putting those “Deadly Current” warning signs at deadly intersections will be one easy-to-implement solution.