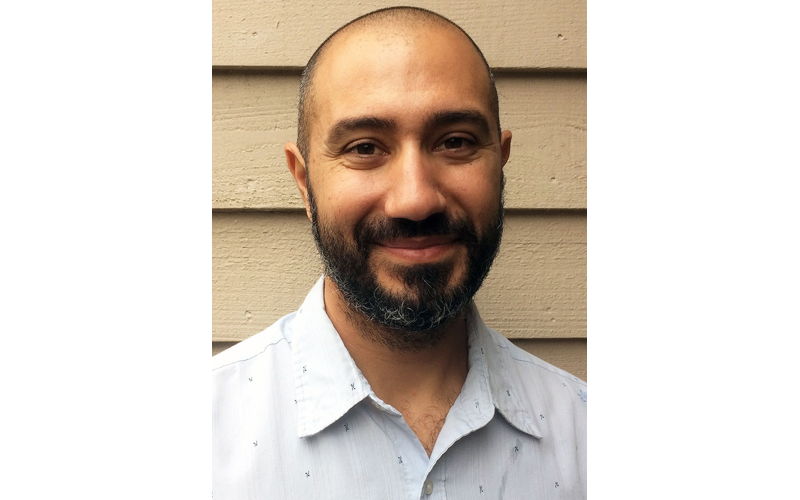 Have you ever noticed those signs that say, “Penalty for littering $500 fine or 30 days”? At first I was appreciative that the government cared enough about the environment to impose a penalty for littering. Then I considered the two options for punishment.

How could 30 days of a human life be equal to $500 to our government? Who dictates our worth? What about those who don’t have an option because of finances?

Recently, Eugene Wright of North Charleston was freed after spending over two years in jail because he could not initially afford bail. The idea that we allow for a division between people who have money and those who do not — which results in different judicial experiences — is wretched. We are so accustomed to defining our value with a dollar amount that we don’t think twice that 30 days of our lives is only worth $500 to our government. We don’t see the injustice for a man who can’t put up bail money and must sit behind bars while a wealthier person sleeps in his own bed. We punish the poor and make contracts with companies to sell our lives on an hourly basis.

In South Carolina, the government mirrors federal standards and says human lives are worth at least $7.25 per hour. We spend tens of thousands of dollars on education with the hope of increasing our hourly value to something more respectable. But the trouble with reducing the value of human lives to a minimum dollar amount does not stop at the debate over idealism versus the “real world.” It is a cancerous philosophy that is proving to increase racial injustice and results in the unnecessary deaths of minorities.

The case of Eugene Wright is not as simple as a man sitting in jail for two years because he didn’t have bail. He was originally accused of killing his one-year old daughter. He claimed to be elsewhere when it happened. In a world where satellites track our movements through our phone within several feet by the second, it took two years for North Charleston police to figure out that Wright’s phone confirmed his alibi. While he waited, he was not even allowed to go to his daughter’s funeral. He is now suing the City of North Charleston over their “shoddy” police work.

While police are human beings capable of mistakes, their jobs carry an extremely heavy weight. However, more and more often we are seeing police officers not capable of bearing that weight. Across the country, pay scales don’t reflect an appreciation for the work police do and it’s keeping quality people away from policing and quality police officers away from areas they are needed most.

I have a good friend, an excellent police officer, who suggests that increased dangers associated with policing makes low salaries even more of a deterrent. He says there has always been an understanding that personal safety is at risk in the job when dealing with gangs and drug dealers. These days, however, officers are killed while pumping gas or addressing a simple traffic stop. Even he has taken the “thin blue line” sticker off his car so that he is not easily identified when off duty by those who might want to hurt him. The increased risk is not worth it for many people, he says. When you can make just as much money if not more in construction without worrying about being shot, the choice is simple.

In 2016 after five Dallas police officers were killed by a sniper, CNN published a story with the headline “Low Pay Pushing Dallas Police Officers Elsewhere.” One of those officers who left was quoted as saying, “You’re losing … experience to a younger guy, now that younger guy has to make a decision on the street that a six- or eight-year veteran has to make,” he said. The shift, he said, results in “hasty decisions.” After Michael Brown was killed in Ferguson, Mo., NBC published a story showing average pay as low as $23,000 per year in lower income, black communities and as high as $70,000 in rich, white communities in that state. ABC reported that departments across the country are working harder to recruit and getting fewer applicants.

According to NBC, one in 10 American police officers makes less than $15 per hour. While a police officer who makes less than another doesn’t necessarily make them a worse police officer, lower pay increases the chances that city departments don’t attract the best officers. Furthermore, those who do make less often work multiple off-duty jobs to make ends meet, reducing their downtime and increasing the potential for exhaustion-related mistakes