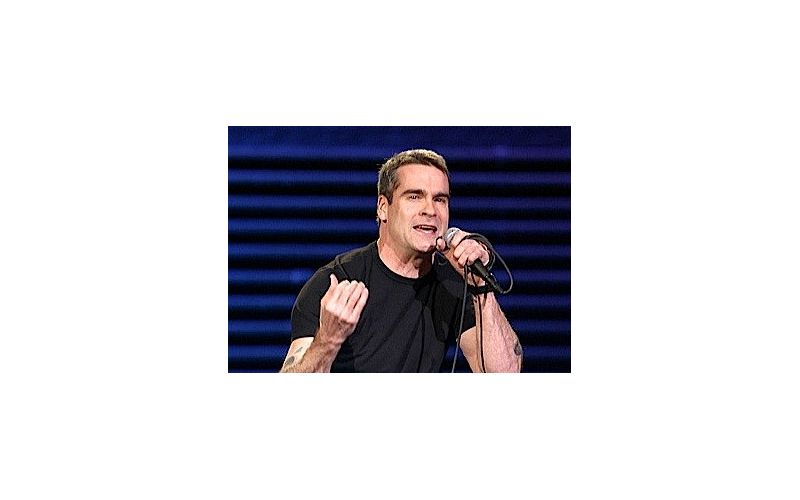 The punk veteran performs at the Music Farm, March 5

Punk icon Henry Rollins — a veritable jack-of-all-trades — is solid for a spoken-word performance on the Music Farm stage on Fri. March 5.

Rollins is best known in the music world as the lead singer for ’80s-era L.A. punk band Black Flag and his own group, Rollins Band. He’s acted in film and TV roles, hosted radio and cable music shows, written and published books, established his own record label (2.13.61 Records & Publications), and performed his own cutting edge poetry, fiction, and commentary on stage for years. His latest DVD is a documentary of two live performances titled Uncut From Israel.

He kicks off a four-month trek across the U.K., Europe, Canada, and the U.S. in January. The theme is “Knowledge without mileage equals bullshit” (Charleston native artist Shepard Fairey handled the tour poster design). Tickets and information on all Music Farm gigs are available at musicfarm.com and henryrollins.com.

Bill Wilson plays the hits and more on ‘Soul of Christmas’

Spirit of the Season It’s not too often that artists follow up their hyped debut LP with a holiday album. But, Bill Wilson has never really been a regular artist. At the age when most musicians are winding their careers down with short tours or cover albums, Wilson, 76, put out his first project, Stand […]