Harry Shearer becomes a muckraking journalist for The Big Uneasy 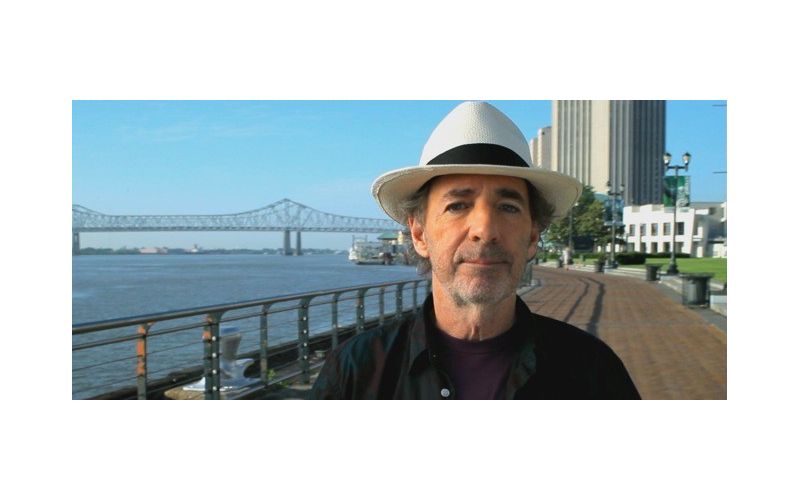 Most of us are used to hearing Mr. Burns say, "Excellent." However, Harry Shearer, the voice of Mr. Burns on The Simpsons, would be hard pressed to use the word "excellent" to describe the U.S. Army Corps of Engineers’ efforts in New Orleans after Hurricane Katrina.

The Big Uneasy is the true story of why New Orleans flooded and why it could happen again. A part-time resident of the city, Shearer was filming a movie in Los Angeles when Katrina struck. He says, "By the time I was back, local media findings were revealing the details of the Corps failings, but the mainstream media was not."

Frustrated, Shearer started to blog on Huffington Post and to interview research experts about the evidence that was being uncovered on his radio broadcast Le Show on Santa Monica’s KCRW. But it wasn’t enough. When Obama visited the city in October 2009 and called Katrina a "natural disaster," Shearer says his head almost exploded.

"I knew the only way to get the message to people was with a full-length documentary," says Shearer. "I looked around the room to see whose hand was raised, and since I was the only one in the room, it was mine."

Thanks to his work, he already knew who to talk to. First was Ivor Van Heerden, deputy director of the Louisiana State University Hurricane Center. Prior to Katrina, Van Heerden had been warning officials about New Orleans’ flood vulnerability. In addition, Shearer reached out to whistleblower Maria Garzino of the Los Angeles district of the U.S. Army Corps of Engineers. Following the hurricane, Garzino led a team to test and install large water pumps to protect the city in the future, an effort that she says never worked after rounds of testing. Garzino and Heerdeen, along with numerous other experts and researchers, are interviewed in The Big Uneasy, uncovering the truth behind the failure of the levees.

As the movie plays out, independent scientific research teams describe how error upon error within the New Orleans levee system were uncovered after Katrina. "The movie is about the fact that we have been treating a problem in the 21st century in a 19th-century way," says Shearer.

Noted for his role as Derek Smalls in This is Spinal Tap and his numerous appearances in Christopher Guest’s mockumentaries, Shearer has great comedic timing, but his filmmaking skills, in a world of Michael Moores and Morgan Spurlocks, lack the polish of his contemporaries. Fortunately for Shearer, his subject matter is compelling enough that you can forgive some of the hokier moments in The Big Uneasy, specifically the interludes in which New Orleans resident John Goodman asks local Crescent City residents redundant questions like, "Why do people live in New Orleans if it’s below sea level? Why not move the city?"

In the end, The Big Uneasy capitalizes on the fact that the evidence is all too obvious not to believe. This is the kind of film that even a small-time environmentalist will find blood-boiling. It makes you ask questions and wonder if the government’s premier construction company is actually working in the public’s best interest.

"Doesn’t it seem wacky to have an agency in charge of protecting people housed in the agency charged to kill people?" Shearer asks.

Shearer, who will be at the Terrace for the film’s Charleston opening on May 6, isn’t asking guests to do anything but listen to his story. "I thought about doing something at the end like in the movie The Cove telling people who to contact to take action," he says. "But I didn’t want people to think they could just make a phone call and then go back to watching Entertainment Tonight."

The kind of change Shearer is looking for will require much more effort than that.