Gun violence in America seems to be getting worse

How We Can Make a Difference 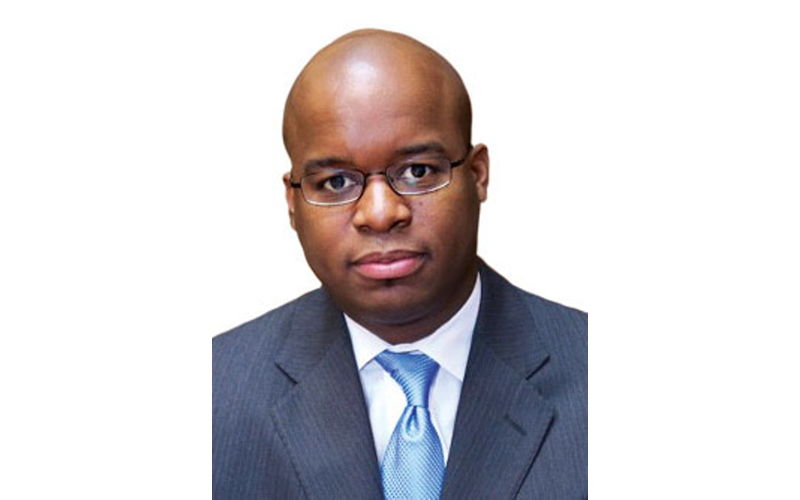 By now, we should all be able to agree that the epidemic of mass shootings has entered a crisis stage in this country. Recent shootings in Dayton, Philadelphia, and El Paso are only the most recent tragic occurrences where a single gunman armed with a semi-automatic assault rifle takes the lives of both police and innocent civilians.

So far, Congress has failed to take any meaningful action to address any of these incidents, (or any action at all), and with the continued influence of the National Rifle Association despite its internal troubles, D.C. does not appear to be taking any action any time soon. We are all tired of the “thoughts and prayers” offered by our elected leaders, along with other platitudes, each time another mass shooting occurs.

Even the activism of the student survivors from Parkland and the parents of the Sandy Hook school victims have gone unanswered, despite the unspeakable tragedies which spurred their activism. With an increasingly conservative U.S. Supreme Court and federal judiciary on the bench, the courts are very likely to uphold an extreme definition of citizens’ right to bear arms, as put forth by gun rights activists. In the Republican-controlled U.S. Senate, the majority leader will not even take up any meaningful gun control legislation. It is legitimate to ask, “Where do we go from here?”

A recent report from the Centers for Disease Control indicates that 39,773 people died from gun-related injuries in the United States in 2017, the most recent available data. This total includes suicides, murders, and other deaths aside from mass shootings. Meanwhile, in 2019 alone, there were 27 mass shootings in January, 19 in February, 19 in March, 32 in April, 47 in May, 52 in June, and 41 in July, according to the Gun Violence Archive. The government of New Zealand moved quickly to ban automatic weapons after a mass shooting there last year. It seems reasonable, even if unlikely, that in the wake of recent back-to-back mass shootings here, our leaders would be poised to take some action however modest. They have not.

The problem is that people in America love guns. Studies have tied the occurrence of gun violence and mass shootings to the prevalence of guns in a particular country, and the United States has more guns per capita than any other.

Our courts’ interpretation of the Second Amendment has left legislators reluctant to pass laws placing restrictions on gun ownership or delaying the purchase of guns by would-be owners. The last meaningful gun legislation passed at the national level was the assault weapons ban enacted under Bill Clinton in 1994. In our own state, the South Carolina legislature has failed to close the background check loophole which allowed white supremacist Dylann Roof to purchase the gun used in the Emanuel AME Church shooting here in Charleston. Even in the wake of horrific tragedy, our government officials failed to pass meaningful legislation addressing the problem.

The United States populace, as a whole, has placed a higher value on the right of a relative few to enjoy hunting, target practice, and home defense with high-powered weapons over the lives of countless victims who are murdered each year by guns and mass shootings. In any given two-year period this century, the total number of people killed by gun violence in the United States surpasses the total number of lives lost in the entire Vietnam War.

It seems as though a good, safe starting point would be legislation that keeps firearms out of the hands of individuals who have demonstrated a violent past, those who are on a terrorist watch list, or those who have been diagnosed with a mental illness. Yet even these modest steps have been blocked by the NRA and members of state legislatures in Congress who accept their money.

In this next presidential and congressional election, we will have an opportunity to support candidates who have taken the challenge of meaningful gun reform as a central component of their respective campaigns. The only way these issues will be addressed and legislative solutions will be passed is if we make a conscious effort to support candidates who embrace this type of reform and support the candidate who reflects these values when the presidential primaries come to our state next year.

Dwayne Green is a former city attorney from Charleston who focuses on litigation, municipal, and zoning issues.