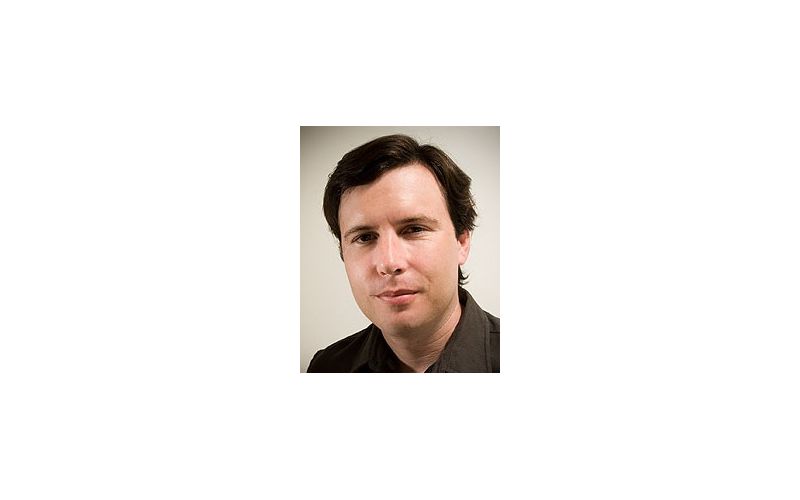 There have always been libertarian and authoritarian strains within the Republican Party. Both are very different, and sometimes they’re even incompatible.

Generally speaking, the libertarian strain can be thought of as traditional American conservatism: limited government, individual liberty, free markets, strong national defense, and loyalty to the Constitution. This is the conservatism of Barry Goldwater and Ronald Reagan.

The recent scuffle between longtime anti-tax activist Grover Norquist and the Republican leaders who say they’ll break his all-important no-tax pledge and raise taxes is an example of the latest tension between the libertarian and authoritarian strains. However, those who praise the few Republicans willing to “compromise” on taxes have it all wrong. In fact, these Republicans have been behaving like Democrats for some time. They were the quintessential Bush Republicans, tolerant of massive government intervention at home and exuberant about it overseas. With the arguable exception of the Bush tax cuts, the kind of low-tax, minimal-spending limited government Norquist champions hasn’t existed or been promoted within the GOP for a very long time.

It is no coincidence that the Republicans who now break rank with Norquist — most notably the Senate’s John McCain and Lindsey Graham and the House’s Peter King — are also some of the most high-profile advocates of authoritarian Republicanism.

The tired, old neoconservative mindset of more government, more war, and fewer civil liberties informs the current “changing” views on taxes and spending of these authoritarian Republicans. For example, the automatic cuts set to occur January 1 are generally supported by Norquist and most libertarian-leaning Republicans. However, Graham sees it differently, telling ABC’s This Week, “What I would say to Grover Norquist is that the sequester would destroy the United States military.” Destroy the military? Even under sequestration, Pentagon spending will remain about where it was in 2006. That’s not exactly a bare-bones defense.

And this is precisely why Norquist worries authoritarian Republicans the most. Norquist has not only been an outspoken skeptic of our current foreign policy, but in his position as one of the conservative movement’s leading fiscal hawks, he has begun to tie the U.S. debt to our overseas policies. The authoritarian wing of the GOP does not mind if their fellow Republicans talk about small government so long as they don’t actually go the full monty and address Pentagon spending, an annual trillion-dollar revenue siphon dwarfed only by entitlements.

Unlike Norquist, authoritarian Republicans generally agree with Obama when it comes to foreign policy. Libya is a good example. Both Graham and McCain enthusiastically supported the intervention while many Tea Party Republican leaders opposed it on constitutional grounds. The authoritarian GOP wing also agrees with Obama on the necessity of undermining basic civil liberties in the name of national security, hence their unwavering support of the Patriot Act and the National Defense Authorization Act. So why should it be any surprise that these Republicans now agree with Obama on taxes too, particularly when any discussion about cutting taxes runs counter to the neoconservative desire to fund America’s alleged role as the world policeman?

Though Norquist’s Taxpayer Pledge has been around for a good while, it has been an example of what a traditionally conservative Republican Party should be, not necessarily what it has been. This is not to say that Grover Norquist is a libertarian purist. Far from it. But his general views on taxes, spending, and foreign policy represent a challenge to the authoritarian Republicans who’ve long dominated the party. This latest scuffle is simply an example of the old guard getting irritated publicly.

Unfortunately, these authoritarian Republicans aren’t going anywhere anytime soon. But then again, neither is their version of the GOP.

Jack Hunter was the official campaign blogger for Ron Paul and co-wrote Rand Paul’s The Tea Party Goes to Washington.