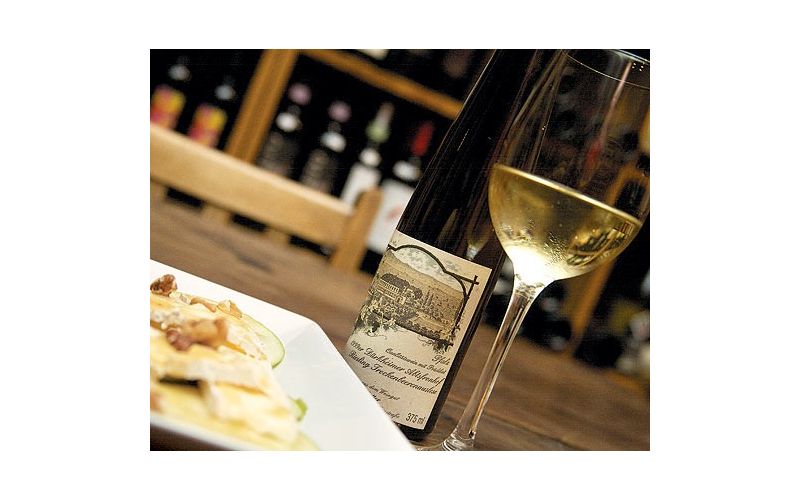 Last summer’s biggest drink trend was the emergence of Firefly Sweet Tea Vodka. Unique and refreshing, it caught the city off guard as its popularity blazed through town. A year later, that overnight success seems to be cooling. “It’s really waned off quite a bit,” says High Cotton Restaurant Manager Katie Hajjar. “We use it for our Charleston cocktail, which is very popular. But I don’t see as many sweet tea vodka and waters or even the shots.”

As Firefly becomes a central ingredient in many locally-themed cocktails, other spirits are finding an audience.

Jim Laminack of Ben Arnold-Sunbelt Beverage Company, which supplies spirits to local restaurants, sees gin’s resurgence as a sign of Charleston’s progressive palate. “Bartenders like using gin in cocktails because of the unique taste profile. They are able to show their individual skills with a gin more so than a vodka.”

Even as the kaleidoscope of flavored vodkas gathers dust, infusions are bringing new tastes to traditional beverages. They range from the purveyed, like the Canton ginger liqueur being poured over at East Bay Meeting House, to the homemade, like Taco Boy’s pineapple-infused tequila. The pineapple infusion is tempered with Tahitian vanilla and cinnamon sticks to bring a subtle sweetness to the spirit. “They’re traditional Mexican flavors,” says Taco Boy bartender Jeremiah Bowen. “We just wanted to expand our offering of tequila.”

Classic ingredients and unexpected flavors aren’t the only things shaking up the cocktail menu. Grill 225 has begun using liquid nitrogen to make the coldest drinks in town. The visually striking Nitrotini requires a steady hand to prepare the drinks to a smokin’ negative 320 degrees.

“We’ve been developing it for about two years,” says Nicholas Palassis, Market Pavilion Hotel’s managing director. “All it takes is one to sell and then you parade it around the dining room.”

But one of the biggest trends affecting cocktails around town has little to do with fine liquors, but rather with growler stations and designer yeast strains. Interest in high quality craft beers continues to grow.

“People are realizing how interesting and how diverse the world of beer is,” says Charleston Beer Exchange co-owner Rich Carley. “There are hundreds and hundreds of styles, thousands of breweries all over the world and on every continent. It’s the people’s drink.”

For those more partial to vino, notable changes are popping up on wine lists around town as well. The allure of values presented by South American wines still persists, but rising temperatures have reinvented dry German Rieslings.

“They’re not sweet at all; it’s amazing,” says O’Hara and Flynn proprietor Michael Franke. With an aromatic and crisp flavor, the wines nicely accompany a variety of dishes. When properly served at a chill 46 degrees, they’re a great choice for al fresco dining.

Regardless of where your tastes lie, the beverage is an integral part of a meal that can enhance the experience. And with new and inventive drinks around town, you can take solace in never having to order “water with lemon” again.

Desserts get sprinkled with surprising flavors these days

In recent years, our collective sweet tooth has been transformed. No longer do we expect to keep savory away from sweet. As chefs have experimented with the techniques of molecular gastronomy, revolutionizing what you expect to find on your dinner plate, pastry chefs have brought that same element of surprise to the dessert course, adding chili powder to our chocolate, salt to our caramel, and bacon to our ice cream.

Michelle Weaver ponders her evolution from sous to executive chef