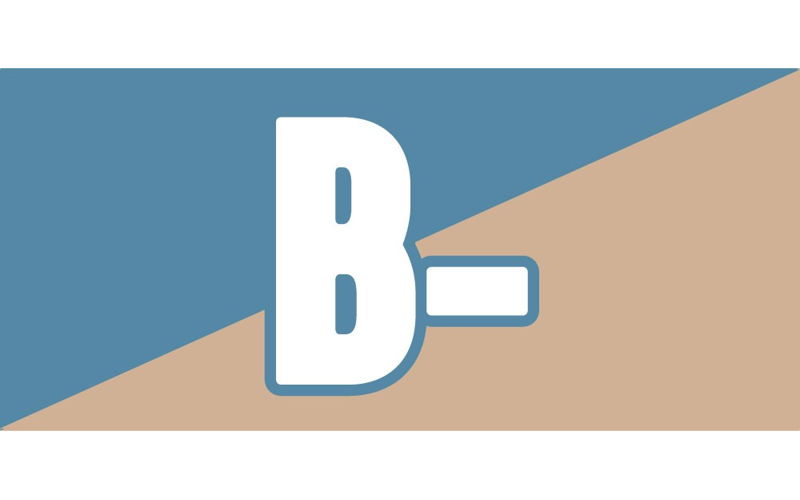 The best way to sum up improv-comedy troupe Fowler Family Radio Hour is in their theme song. “Always sweet, never sour, Fowler Family Radio Hour,” is how the crux of it goes. They’re a wholesome group of five proud southerners (and one damn Yankee) that play songs together, perform overly dramatic and suggestive soap operas, and debate about the southern status of states below the Mason-Dixon line. And, despite some of the occasionally raunchy humor, there’s nothing really “sour” about them. It gives them a clear audience, but puts a cap on some of the highs that their comedy could reach.

There’s a lot of potential in the FFRH. They’ve got some great southern flavored setups for hijinks, like the Fowler prayer before every show or their improvised murder-ballad (which they claimed is the most romantic of southern songs), but they often don’t take them as far as they can. Don’t take that the wrong way. The Fowlers have plenty of comedy that works. For instance, their discussion of the LGBTQ community lead to Calvin Coolidge Fowler offhandedly stating that he loves BLTs and the aforementioned murder ballad drew plenty of laughs.

Many times, though, there was a pervasive feeling that the humor could have been more absurd, like there was another level that the troupe wasn’t reaching, which is sad to say because all the characters were really likeable. Watching shy singer Ash come up with a song about meeting the love of his life at a CVS, or seeing Ray-Ray spend some prayer time trying to expose the reptilian Illuminati running the government presented possibilities for great character interactions.

The plot was more or less a vehicle for the characters and skits. It essentially floated in the background of the entire hour, and then ended in a Wayne’s World-esque “mega happy ending.” The world around the Fowlers, also known as the fictional town of Henley, is a goldmine for down home laughs. The little unheard of city could easily create comedic versions of Flannery O’Connor stories if provided the right attention.

In spite of the obvious apprehensions, I can confidently say that I would see them again if they changed up the sketches relatively often, because the characters and the town of Henley have so much room to grow. There are enough points of the Fowler Family Radio Hour’s potential shining through to make it worth giving a shot, if you understand jokes about old timey radio shows. At its best moments, it’s an upside down Andy Griffith Show. At its worst, it may not get a lot of laughs, but still has the sincerity of those classic wholesome programs.