Follywood Productions gets down at the two-year mark 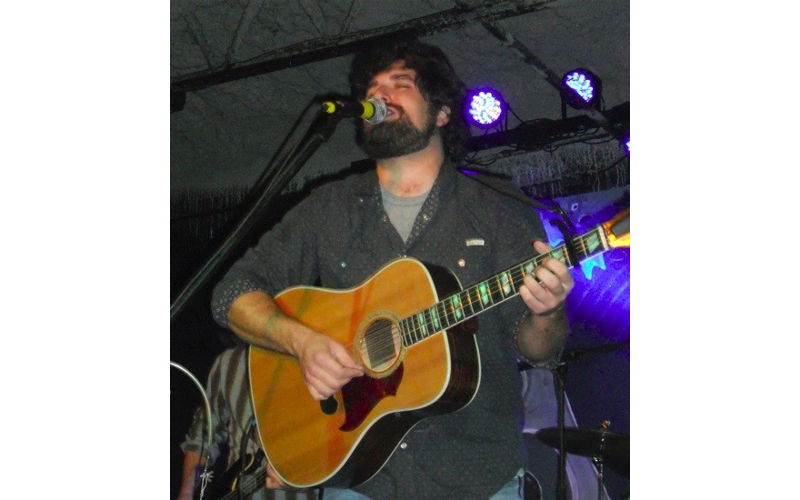 A live review of the Pour House showcase

The Follywood Productions anniversary party on Saturday was one of those nights at the Pour House. Starting early with oysters on the deck and a great afternoon crowd, the evening melted slowly into the night, and the soundtrack only got stronger. Artists mingled before and after their sets, making for a laid-back, neighborhood-pot-luck community feel.

Follywood founder Ben Bounds wants to make his company synonymous with a party, and if this night was any indication, he’ll do just that. While the live music brought everyone together, the feel-good vibes and fun atmosphere made the night what it was.

All five bands were Follywood clients, starting with locals Shonuff and Columbia-based Concrete Jumpsuit on the deck. Shonuff serenaded the dog-and-kid-friendly crowd with fantastic Pink Floyd and Bob Marley covers. Concrete Jumpsuit pulled the audience in closer with their intense jams, always holding right at the edge of bubbling over, but kept together with hard and fast rhythms.

As folks scraped through bushels of oysters, the show eventually moved inside with Guilt Ridden Troubadour starting off a late night set of music. Frontman Reid Stone, whose partnership with Bounds goes back almost a decade to Oxford, Miss., led his hard-edged crew of Southern ramblers through “Tonight I’ll be Staying Here with You,” from Bob Dylan’s countrified Nashville Skyline.

With Whitt Algar’s popping piano and Stone’s scratchy voice, they pumped Dylan’s cutesy original full of life. Ryan Bonner, who led a large crew the night before for his CD release party at the Pour House, filled in for Wilson Pippin on bass, and his lines fit right in with Jon Picard’s solid drumming and Jeff Davis’ lead guitar work. The Troubadours saved their best for last, tearing the roof off with their fast-paced rocker, “Lonely.”

Brooklyn-based singer/guitarist Bret Mosley ripped up his slide guitar, and with Picard’s help on the drums, delivered a cutting set with a bluesy, snarly, lowdown sound. His bare feet matched the raw power of his persona and voice, making you want to simultaneously dance and cry.

Finishing the night off were the jam kings of Charleston, bluesy-funk-soul rippers Weigh Station. Eric Gaffney’s saxophone breathed life into the sixth and seventh hours of the party, bringing folks back to life after a long afternoon of boozing and dancing. Drummer Stuart White’s inspired solo was the perfect capper for one hell of a party.