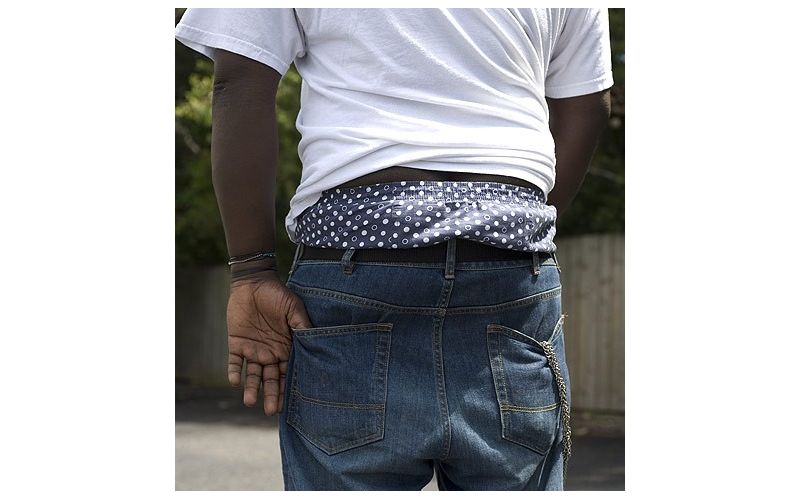 Is South Carolina next?

Florida legislation banning saggy pants at schools is sitting on the desk of Gov. Rick Scott. Earlier this week, the state’s legislature passed the "droopy drawers bill," which requires students to keep their pants up or risk suspension if they show their butt crack or underwear.

Former Charleston City Councilman Wendell Gilliard, now a member of the state House, made it an issue in 2008, but it was left unresolved as he headed for Columbia. In 2009, state Sens. Robert Ford (D-Charleston) and Dick Elliott (D-Horry) drafted their own Saggy Pants bill, but it was left untouched in the Judiciary Committee and neither man has yet to revive it in the 2011-2012 session.

We wanted to take this opportunity to revisit our 2008 cover story, including the feature from Chris Haire:

According to Charleston City Councilman Wendell Gilliard, there’s nothing funny about saggy britches. And he aims to do something about it. If Gilliard gets his way, busting a sag will be illegal. Why? Gilliard has apparently seen enough drug dealers and gang members on the street with their pants under their asses to recognize a link between underwear and outlaws when he sees one. If there’s a shooting downtown, Gilliard says odds are the shooter was busting a sag.

While we’re not as tuned in to this issue as Gilliard, or Tim Gunn for that matter, we know there are some pretty nasty criminals out there who have the good sense to pull up their pants.

As well as our "breaking news" coverage of Councilman Francis Fussbudget’s next target — the popped collar:

"It started with the kids raising hell at the Yacht Club," he told his fellow council members. "Then they were stealing polo shirts from the Banana Republic. Now, they’re nothing but cokeheads and Oxycontin pushers."

To punctuate his point, Fussbudget brought out a mannequin with a pink polo. The collar was popped for everyone to see; a pair of Ray-Bans were wrapped around the back of the dummy’s neck.