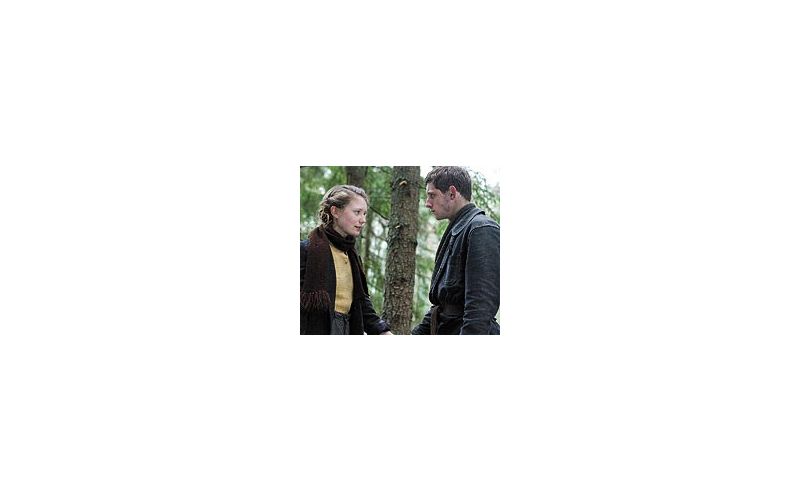 Many women rejoice at those all-too-rare films like Thelma and Louise or Aliens that offer butt-kicking female protagonists who rupture passive, namby-pamby girl stereotypes.

So surely Jewish audiences must welcome a film about the Holocaust that paints them as something other than terrified Ur-victims being easily ushered into the ovens.

Director Edward Zwick’s Defiance is just such a film, with an initially refreshing premise: that all Jews didn’t go meekly to their doom, as so many films suggest, but fought long and hard against the Nazis.

Defiance is based on a true story of three Jewish brothers who led some 1,200 Jews into the Belarus forest to escape the Nazi invasion of Eastern Europe. It’s a novel and welcome historical corrective. Heroic Germans saving the Jews (Schindler’s List) and tales of individual Jews who have managed to outwit death (The Pianist) we’ve seen.

But blue-eyed, steel-jawed Rambo Jews blasting away Nazi collaborators? Holocaust cinema hasn’t yet witnessed the likes of brawny and brave brothers Tuvia (Daniel Craig) and Zus Bielski (Liev Schreiber). Before the war, the Bielski brothers existed outside the respectable Jewish community, smuggling goods and living by their wits. And these qualities serve them well in their forest community of freedom fighters. They train their comrades in the beauty of firepower and communal labor and create a utopian community.

That is, until a European winter takes its toll.

If only Defiance could offer up a treatment of this historical phenomenon with more originality and mettle and less faith in war-movie razzle-dazzle. Zwick previously directed Blood Diamond about the exploitation of Africans in the global diamond trade. And his brand of “infotainment”-style cinema continues to feature conventional action and war-movie standards yoked to an undeniable historical message: i.e., that neo-colonialist exploitation of Africa’s diamond wealth was bad and the Nazis were bastards.

As in Blood Diamond, Defiance features a surfeit of bluster and ponderous speechifying. “We must not become like them!” Tuvia warns the forest dwellers who threaten to descend into Nazi-style bloodlust. Cue gunfire.

But there’s not a lot of soul behind the fancy talk.

Zwick favors storytelling devices that sink his film into the muck of the obvious and expected. In a typical moment of “A Diamond Is Forever” poetry, when Tuvia learns that his wife has been killed by the Nazis, his despair is enunciated in artistically falling leaves and plaintive violin music.

Such visual clichés are legion. A joyous wedding in the forest is contrasted with a violent battle between German and Russian soldiers. You get the feeling Zwick admired a similar crosscutting effect in another film and decided to drop it into his own script.

But Zwick and co-screenwriter Clayton Frohman tread into truly treacherous waters in the film’s sexual politics. In early scenes in the forest, the Jewish women seem ready and willing to trade sex for protection, lacking the gumption to pick up a gun or go it alone. One sweet young thing offers to do “anything,” if younger Bielski brother Asael (Jamie Bell) will rescue her parents from the ghetto. The film’s implication — that sexual bartering comes naturally to women in moments of distress — borders on the repugnant.

Zwick’s view of women seems inherited from high-Victorians like D.W. Griffith: fearful that his lady love may be captured by the Germans, Tovia pushes a gun on her, suggesting she off herself rather than risk rape by the Nazis. The women do learn to battle alongside the men, but it’s unclear from the screenplay what prompted such a dramatic change.

It has been a much-commented upon fall movie phenomenon: everything Holocaust is new again. Films like The Reader, Valkyrie, and The Boy in the Striped Pajamas reassert how the Final Solution is an evergreen film topic. It’s a genre that will never die, a flexible form in which to examine not only actual history and unthinkable human suffering and cruelty, but issues such as power, love, will, and faith.

But Holocaust-cinema can just as easily be a shortcut for directors to hide some tired clichés under a pretense of moral righteousness. Hopefully viewers of Defiance won’t fall for it.