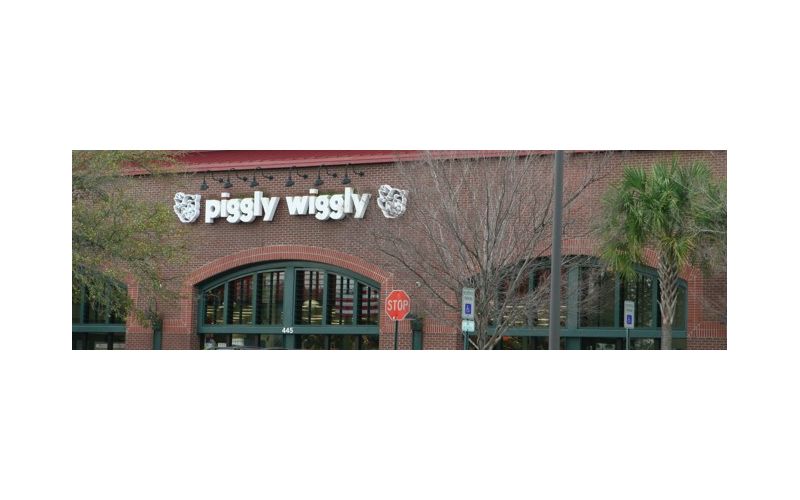 It is mid-afternoon at the Meeting Street Piggly Wiggly, and the aisles are atwitter with the usual supermarket sounds: soft jazz and peppy sale announcements over the intercom, punctuated by the occasional chirrup of a bird that just won’t leave.

Operator DeShawn Smith says the bird has been living inside the store since November 2010. He is not certain of the species, but it is a small, agile creature, perhaps a sparrow or a Carolina wren. It can be seen most days flitting around near the ceiling and perching in high places.

“We tried traps,” Smith says. “We tried some of everything.” The staff has called in wildlife enthusiasts and attempted every home remedy short of shooting the bird, which Smith has ruled out. He says Charleston County Animal Control came in to assess the situation, but they wouldn’t deploy their bird-catching nets while customers were in the store. One expert tried setting cage traps with birdseed inside, but the winged squatter was not fooled. Employees even poured a trail of birdseed out the front door, Coyote-vs.-Roadrunner-style, but to no avail.

Glynn Williams, a bookkeeper in the store, says the bird does occasionally make its presence known with its droppings, which it tends to leave either in the rafters or on the floor in the corners of the building. For the most part, the bird doesn’t bother people, but occasionally a customer will complain. More than once, someone has approached Williams and said, “Oh my God, do you know there’s a bird in the store?”

Cashier Shirley Mae Hartley, who has been working at the store for more than 50 years, says she has seen birds in the building before, but they have usually found their way outside after a short time.

“This one seems to have made itself a home here,” she says.

When your pet drives you nuts, call Animal Psych