Our View: Elect Harrison to Senate 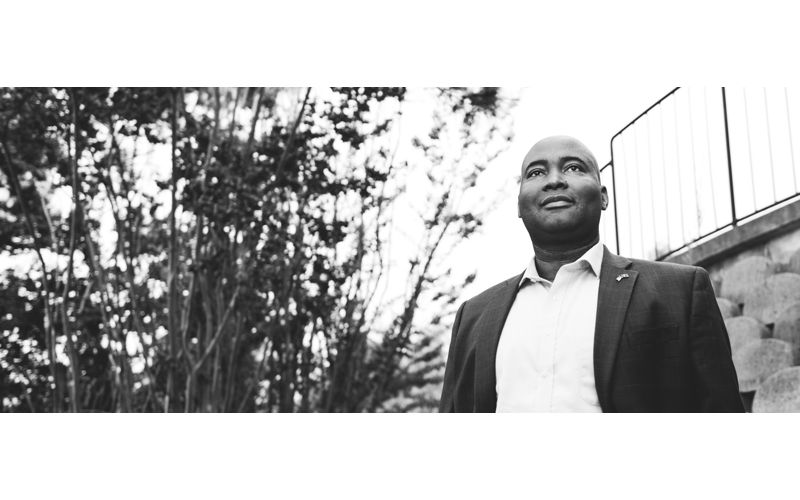 “He’s not a scary Democrat”

South Carolinians have not chosen a new United States senator during a general election since 2004. By all accounts, it’s time for a change. It’s time to elect Orangeburg native Jaime Harrison in November to fill the seat once held by Strom Thurmond.

“He’s not a scary Democrat,” Furman University professor Danielle Vinson told the City Paper last week in an exclusive profile of Harrison. Why? Because he’s a centrist, a practical leader who has worked to move his party to the middle where most Americans live.

Harrison, former assistant leader of the national Democratic Party and a past key aide to powerful House leader James Clyburn of South Carolina, has an enviable story of success. He escaped poverty to attend and excel at Yale University, followed by receiving a law degree from Georgetown University.

After working on Capitol Hill, he became a lawyer-lobbyist to represent interests of paying clients. As he told us, he didn’t always agree with them, but it was his job to try to help them. Along the way, he proved he can bring people together and help South Carolina, including working with job creators and helping to get funding for Charleston Harbor. For business-minded, country-club Republicans who haven’t fallen in lock-step with the Trumpian wing of the GOP, Harrison’s business savvy could boost his appeal. “That’s one of the reasons he can be competitive,” Vinson said.

And Harrison has another big thing going for him as he spends millions of dollars he’s raised to boost his profile and story: He’s not Lindsey Graham, his kowtowing opponent who has changed for the worse. Graham’s once-refreshing frankness and straight talk as an ally of the late Sen. John McCain, R-Ariz., turned into a caricature of a sycophantic high school crush to woo the favor of President Donald Trump.

A vote for Harrison is a vote against Graham to help restore sanity in the United States Senate. A vote for Harrison in November is a vote against Trump enablers, such as Graham and GOP colleagues Mitch McConnell, Tom Cotton, Susan Collins, Ted Cruz, Chuck Grassley and John Thune. Their weakness and fear of curbing Trump’s lies and abuses of power has fertilized the growth of Washington’s swamp of corruption, debt and meanness.

Jaime Harrison can help to lead South Carolina and America out of the nightmare that Washington has become under Trump. “We are seeing the closing days of the old South,” he told us, “and I believe that this race will become one of the very first steps to move into a new chapter in our history called the new South. One that is bold. That is inclusive. That’s diverse.”

Be bold. Send real South Carolina values — truth, justice and doing the right thing — to Washington. Pick an opportunity-ist — someone who builds opportunities for people living in our poor state — instead of a career opportunist.