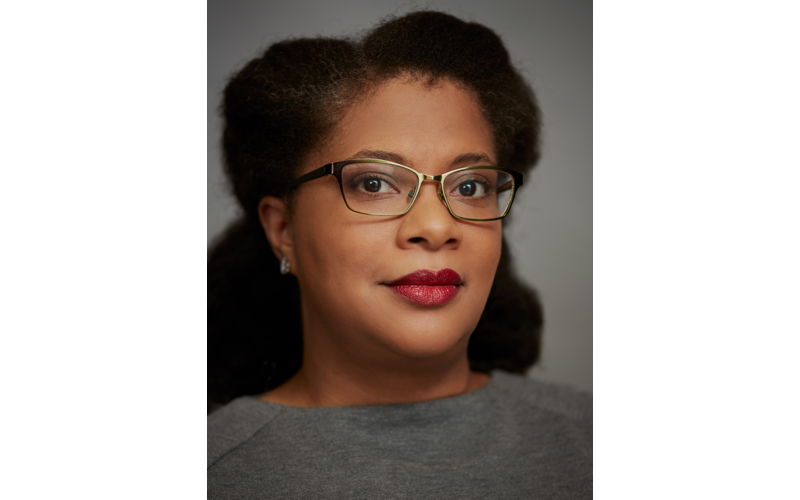 Make it a contest, and Eden Royce is game. She’s a quiz show fanatic, and loves watching cutthroat cooking on MasterChef. So it’s fitting that her writing career started with a competition. “I saw a story prompt in The Post and Courier, though then it was The Evening Post. A ‘finish this story’ kind of thing. I entered, and won. It was the first time I was published — I’m pretty sure my mom still has the clipping,” said Royce.

Growing up in Charleston, Royce (her pen name, born Michi Howard) had always loved stories and reading. Her mother was a teacher in the Charleston County School system, so “she made sure I knew how to read before I started school,” Royce said. Reading became a favorite childhood escape; plus, she was surrounded by storytellers.

“We lived downtown, but my family is Gullah-Geechee. My grandfather and aunts lived on the sea islands, lots of family friends on Wadmalaw and Johns Island. Ours is a storytelling culture. I grew up listening to stories from my elders, learning how to weave tales,” she said.

The newspaper prompt tapped into Royce’s deep roots, the heritage of her African and native traditions and a child’s love of fantasy and make believe. “With that very first story I discovered my love of writing, the fun of creating a new reality,” she said. She’s been writing stories ever since.

Her ideas come from any number of sources — songs, stories she heard growing up and quiz games. “Those gears start turning. I start thinking of stories I heard when I was growing up, asking myself what would be the fallout if this happened instead of that.”

With its references to Gullah folklore and Black Southern traditions, including conjuring and root magic, Royce considers her work to fall most readily in the Southern Gothic category, but the genre question is tricky, she admits. “There’s always this debate about whether Southern Gothic is a literary genre or is it a speculative genre? I write what I write because of where I’m from,” said the Bishop England and College of Charleston graduate.

And footing she has finally found. After self-publishing two short story collections, Spook Lights and Spook Lights II, as well as having numerous stories published in online and print journals and anthologies, including an anthology that features a story by her now husband (which is how they met), Royce has her debut novel, a middle grades book titled Root Magic, coming out this January from HarperCollins. It’s a big jump and a big deal for her first foray into traditional publishing to be with a major publishing house, but Royce, 47, is ready.

“It’s been a progression,” she said. “I’ve written things I’ve never shown to anyone. I’ve self published and worked with small presses, and now I’m diving into the waters of traditional publishing. I didn’t start out aiming for commercial success; I started out wanting to tell stories. It’s in my nature, a deeply rooted part of me, but I welcome the idea of commercial success.”

Root Magic is the story of twins, Jay and Jezebel, growing up on Wadmalaw in the 1960s. Charleston’s schools are being integrated; change and unrest are in the air, both in the broader world and at home. Their beloved grandmother has just died, and their uncle decides its time for these 11 year olds to learn their grandmother’s secrets — her potions, her rootwork. “I’ve written this book really just to explore stories I grew up hearing from my family members. I wanted to put out work that is very Southern, but also says that the Black experience isn’t a monolith. There are variations,” Royce said.

The novel began as interrelated short stories, most written several years ago. Then that quiz show compulsion kicked in, a challenge. “A novel was something I’d yet to tackle, it was the next hurdle,” she said. “It seemed like a gargantuan task, but I was ready to try. I feel a strength in my writing that I didn’t have before.”

She revisited all those short stories and wove in the connective tissue. The initial stories were all written when Royce was living in North and South Carolina, but all the editing and rewriting has happened in her current home — Kent, England, where she’s lived since 2014 (her husband is British).

Being across the pond, however, does not hamper her ability to write about the South. “I never have to fight to imagine myself in Charleston, I can do that at a drop of a hat,” she said. “I can smell the marsh, smell the paper mill, feel the heat. It’s always there.”