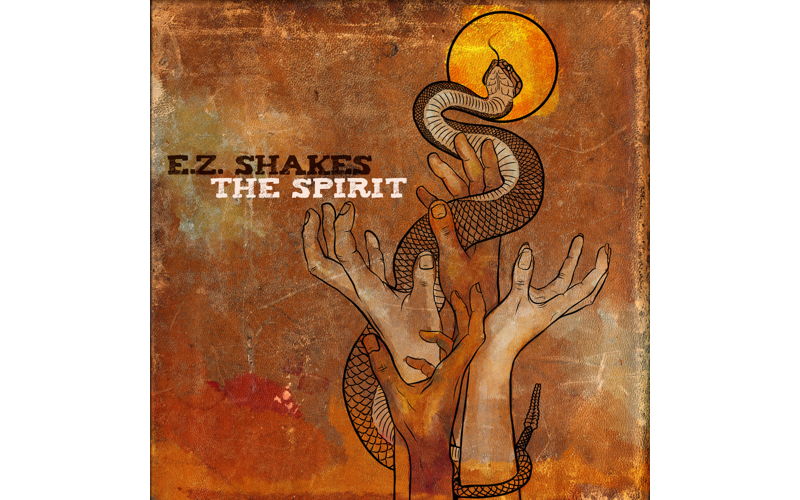 The group has focused on creating a fuller, cinematic sound on this album. The titular track finds a darker sound for the group as Seibert sings about moments and memories from his spiritual upbringing.

“The Pretender” is one of the album’s upbeat tunes, leaning more into the band’s rock side. It comes in with heavy instrumentals featuring a driving drum beat, a dissonant electric guitar and raspy vocals.

The album finishes with “Killing Time.” It discusses the limited time given to each person in life and how fulfillment looks different for everyone. This again is a slowed-down song that allows the music to speak for itself.

“My upbringing played a monumental role in my life,” Seibert said reflecting on the themes of the album. “If I’m going, to be honest as an artist, it’s hard to separate those personal experiences from my art. But I’m not out to proselytize anyone. These are personal stories. Hopefully, people can find some sort of hope in them.”