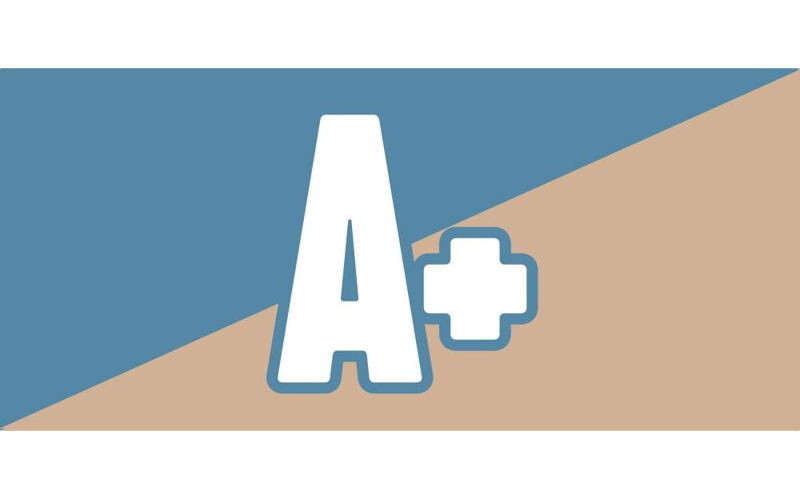 The antidote to apathy

It’s hard enough to talk about cancer let alone find humor in it. Yet that’s exactly what playwright David Lee Nelson has done with his premiere of Stages. The five act, one-man play is a deep dive into Nelson’s own diagnosis of Stage 4 colon cancer last spring, and if you think that sounds like the most horrifyingly hopeless plot ever, well, you’re wrong.

Here’s the thing about Nelson, he’s an expert in mining his own misery for comedic gold.

In his 2010 play Status Update he managed to make getting divorced and sober in the same year hilarious by couching it in the inevitable Facebook posts the tailspin created: “I like when a girl asks me what I want to do while we’re having sex. Nothing is more sexy to me then talking about my eventual headlining of Carnegie Hall.”

Two years later he brought Elephant in My Closet to Piccolo, an equally entertaining production about coming out to his father as a democrat and the emotional toll changing party lines can have on a family.

He took a break from the one-man format in 2014 when he wrote Folly Beach, an ensemble production that debuted at PURE about the maddening world of matrimony, but it still came with extramarital affairs, binge drinking, karate masters, and plenty of sarcasm. So when Nelson announced that he was going to turn his blog about undergoing chemotherapy into a play, I’ll be honest, I was thrilled. If anyone could make cancer a laughing matter, it was Nelson.

What I didn’t expect was for Stages to be funny and an incredibly moving examination of mortality.

Set at PURE Theater, Nelson works within his usual one-man framework. There’s a stool and a screen and that’s it. The stool is his base, a foundation to build his character. The screen, on the other hand, expands the exposition, showing the audience real life images from his past year of treatment from X-rays of his huge tumor to a calendar of chemo dates.

But those are just the tools Nelson uses. Honestly, he could probably do the whole play without them because this is not a story that requires an elaborate set. Thanks to his conversational delivery and the keen staging by director Adam Knight, Nelson fills the stage all by himself. He’s larger than, well, life, when expounding on how early in his diagnosis he made a pledge to stay positive which instead of going to Paris now means “saying yes to the guacamole!” Then moments later he physically sucks the air out of the room, curling up like a wounded bird, head on his stool while explaining the debilitating pain of chemo. And it’s here that the humor turns to heartbreak.

Even the most optimistic among us are subject to sadness and after nearly 45 minutes of sarcasm — about everything from being assigned a Dr. Hack (not encouraging) to having his mother hear his doctor tell him to visit a sperm bank — Nelson rages at his fate. Why him? Why a seemingly healthy 30-something with an open book of opportunities? Why cancer? Why now?

His answer? Why not?

Why not any of us?

The revelation is surprisingly cathartic. In real time, Stages gives the audience a glimpse of a man wrestling with his fate, coming to grips with a death sentence and yet, accepting it with humbling joviality. Wish that we all could be so lucky.

At the end of the show, Nelson credits his stalwart partner and girlfriend Jamie with being his superhero, and I’m sure she is. But as I sat teary-eyed and awestruck at the curtain call, the only superhero I saw was the man bowing before a standing ovation.