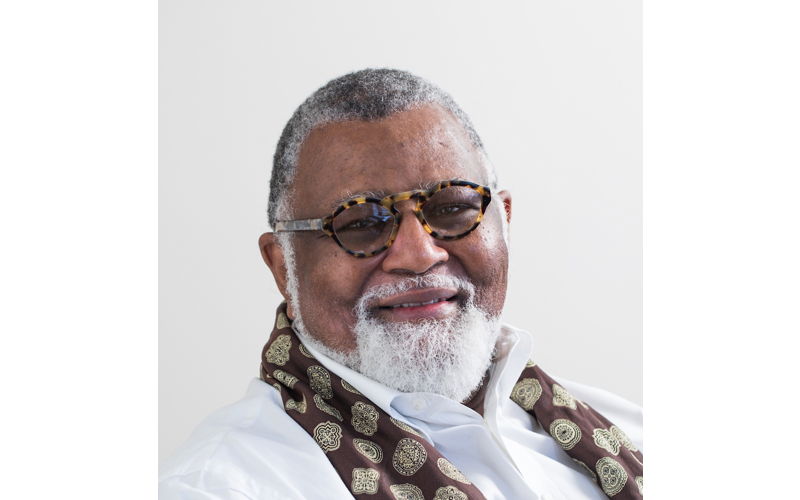 “Gullah Geechee can be its own ticket.”

Oft described as the unofficial chef ambassador of Gullah Geechee cuisine, Charleston chef and caterer BJ Dennis is no stranger to food festivals. He frequents the Hilton Head Island Seafood Festival and Savannah Food & Wine, and his 2020 Charleston Wine + Food event with the Cocktal Bandits, “West Africa to the Lowcountry: A Gullah Experience,” is already sold out.

These festivals are massively hyped, days-long events, spanning multiple venues and pulling in national talent from farmers and purveyors to chefs and mixologists. The weekend of Fri. Oct. 18 to Sun. Oct. 20 marks the inaugural Daufuskie Island Vibes + Tides Festival, a food fest happening on, arguably, a much smaller scale than these other Lowcountry events.

But for Dennis, the price is right. “These tickets are not cheap,” says Dennis. “A lot of times our culture can be undervalued, people say ‘Why would I pay this much for this cuisine?’ But you’re getting chefs like Alexander Smalls.”

Though born nearly three hours away in Spartanburg, S.C., Alexander Smalls fondly recalls his trips to Charleston as a child — “We’d always come back with the car decorated with wild moths on the dash and live oysters and crabs in the trunk.” In fact, Smalls says his entire culinary career has been “based on Lowcountry cooking and its foundation.”

The festival will take place at Haig Point, an exclusive Daufuskie community replete with marsh views, golf carts, an award-winning golf course, a private ferry system, an equestrian center, and “a mix of gracious homes and quaint cottages.”

Haig Point’s director of sales and marketing Adam Martin says Dennis was “instrumental” in getting these chefs on board, chefs who will prepare dishes with deep roots to Daufuskie. Martin is excited to introduce newcomers to the entire island, too. “There are cultural sites on the island that rival any in the state,” says Martin. “We think this festival could be a long standing cultural event that grows for years to come.”

Founded in 1728, the tiny island — approximately 5 miles long by 2.5 miles wide — is accessible only by boat or ferry. Martin says that after the Civil War, there were upwards of 1,000 Gullah descendants who worked in the island’s once thriving oyster farming industry. After the industry died out in the mid-1900s, these families moved off and the native Gullah population dwindled. “In the next decade or two if we don’t do our best to protect it … it’s not being carried down,” says Martin.

For Martin, and for the Vibes + Tides participating chefs, this festival is about much more than the lavish dinner and boozy brunch they have on the docket. “Our goal is the preservation of the island and to give back to the island community,” says Martin. The fest will benefit the Haig Point Foundation, a 501(c)3 organization with an initial two-pronged goal: building a scholarship fund for those on the island interested in trade school (the first application deadline is this December) and helping to restore the six historic Gullah cemeteries on the island.

There’s also Robinson, who still lives on Daufuskie and runs a tour company and “wants to bring to light there are still families out there,” says Dennis. “She’s the true headliner.”

If you can only make it to one festival event, don’t miss the Heaven Blue dinner held Saturday night at the Haig Point clubhouse. Smalls, Bailey, Robinson, Brownlee, Dennis, and Raiford prepare the multi-course meal, complete with wine and cocktail pairings, and each guest will receive a signed cookbook from Smalls and Robinson.

“My culinary career came about both passively and aggressively,” says Smalls. “I come from cooks and chefs and farmers and culinary practitioners, I came up with cooking in my genes.”

Smalls says when he realized he could not “move the needle forward” in the closed environment of the opera world, he pursued his other passion — food. In 1994 he opened Café Beulah in NYC, becoming one of the first African Americans to own and operate an upscale fine dining southern restaurant. “I took the living room public … I had no idea what I was doing, I opened on a wing and a prayer. Opera taught me I had to own a seat at the table — and own the table.”

To join Smalls and the rest of the Vibes + Tides chefs at the table, visit daufuskieislandvibesandtides.com.