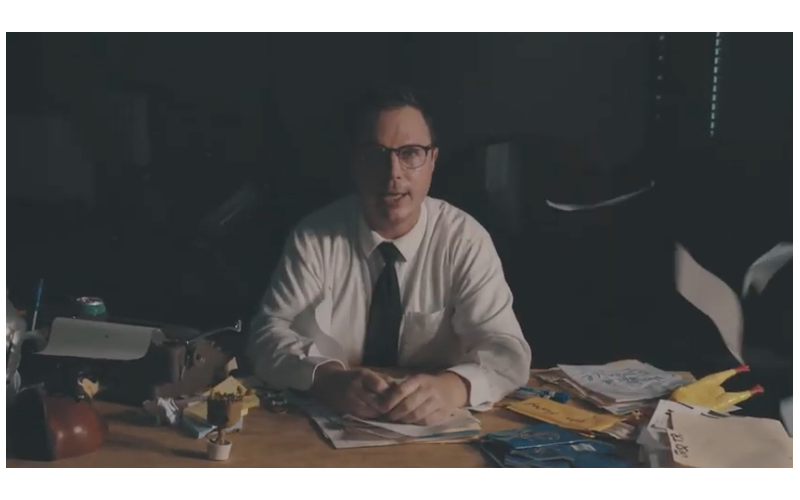 This song is the first released from their upcoming EP, The Kickflip, which is the final in their trilogy of skater-themed titles. The two released The Shove It back in January and before that they released an EP called The Ollie.

The video is directed by Little Stranger rapper Kevin Shields, who appears in the X-Files-inspired mock video. The video hams up the beloved supernatural series’ angle with alien masks, an underground investigation and a little twist at the end for good measure. It’s clear throughout the video that all the stars are having a great time.

The song has a bouncy flair and a jazz beat, comparable to old-school ’90s hip-hop. Much like Skippy and Flip’s past material, it keeps the head nodding.