Critics’ Picks: The best arts events in town this week 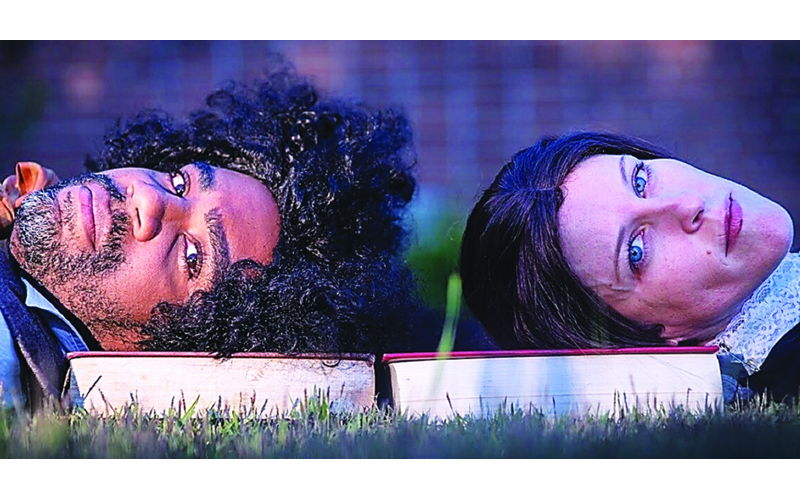 PURE Theatre| The Agitators
The Agitators tells of the enduring, yet tempestuous friendship of Susan B. Anthony and Frederick Douglass. Great allies? Yes? And, at times, great adversaries. Young abolitionists when they met in Rochester in the 1840s, they were full of hope, dreams, and a common purpose. This is the story of that 45-year friendship, from its beginning in Rochester, through a Civil War and to the highest halls of government. They agitated the nation, they agitated each other and, in doing so, they helped shape the Constitution and the course of American history.

North Charleston Performing Arts Center | Wanda Sykes
Stand-up comedian, actress, author, and talk show host Wanda Sykes heads to town this Friday. Sykes’ current comedy tour, “Oh Well,” kicked off earlier this year and is being filmed for an upcoming Netflix show, according to the New York Post. In the Post, Sykes talked about doing comedy in today’s political climate: “It’s harder now, because we’re so polarized. That middle group where we could laugh at each other — it’s hard to find. People are either 100 percent left or right. Before, during the Bush era, we could make jokes. And people weren’t so crazy.”

Cultural Arts Center Charleston | Dinnertainment
The Cultural Arts Center of Charleston, formerly known as the Charleston Performing Arts Center, has recently relocated to Citadel Mall and they’re celebrating with an aptly titled Community Dinnertainment Night this Thursday. Head to the Center — which still has a bit of work to do as far as renovations — for food from Gillie’s Seafood, performances from CACC’s broadway workshop students, and all the details on the new center.