Critics’ Picks: The best arts events in Charleston this week 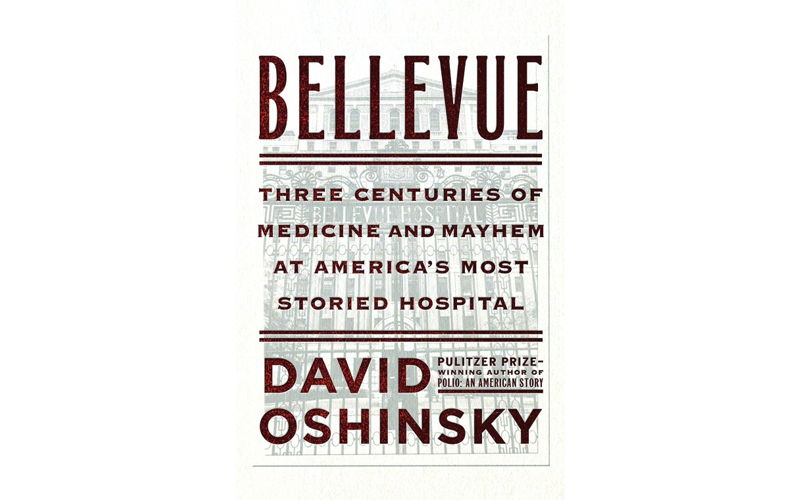 Join City Paper cover girl Signe Pike for the hometown launch of her debut novel, The Lost Queen, at the Harbour Club this Sunday. In case you missed our Fall Arts Guide (go pick up a copy — there’s a lot of good stuff in there), Pike is the author of a beautiful piece of historical fiction, featuring the coming of age — and then some — of fiery protagonist, Languoreth. The Lost Queen follows Languoreth, twin of Lailoken (the historical figure Merlin the Wizard is based on, natch) as she grows up, falls in love, and deals with all the stuff that happens in between. This book launch, hosted by local bookstore Buxton Books, features a copy of the book, beer, wine, and heavy hors d’oeuvres. See y’all there.

Local photographer and now-author Ed Waldrop discusses his debut novel, Living Waters, at Blue Bicycle this Saturday. Living Waters tells the story of AJ McClellan, a man born and raised in the Lowcountry who is moved by the 9/11 terrorist attacks to join the Army. Waldrop, like his novel’s protagonist, grew up in Charleston, and is an Air Force veteran. Living Waters is informed by the work Waldrop has done with combat veterans and their families.

Head to the Edgar Allan Poe library on Sullivan’s Island for Lit After Dark, featuring a discussion of Bellevue: Three Centuries of Medicine and Mayhem at America’s Most Storied Hospital. This discussion is part of a series that tackles medical controversies (our fave kind, of course). Pulitzer Prize-winning author David Oshinsky’s book tells the riveting history of New York’s iconic public hospital, Bellevue. The hospital may be best known for taking in patients like Mark David Chapman — the man who shot John Lennon — and Norman Mailer (after he stabbed his second wife). But despite the high profile patients Bellevue is known for, the New York Times says that Oshinsky still manages to celebrate the hospital for its compassion — rather than its craziness.