College of Charleston playwrights show their stuff in Under the Lights 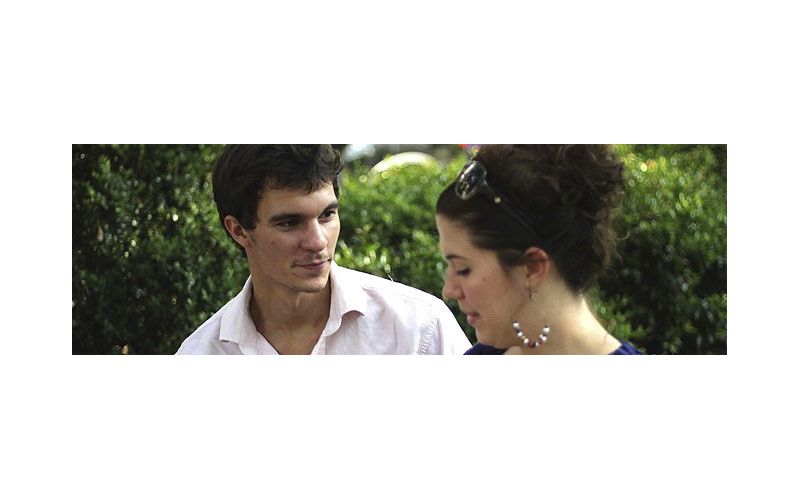 Regulars of Piccolo Spoleto have come to expect a few familiar shows each time the festival appears. Under the Lights, a series of 10 short plays written and produced by College of Charleston students, returns to the festival for its fifth year. Among other things, the inherent originality and fearlessness that accompanies work created by young adults is what keeps audiences coming back year after year.

These short plays aren’t just homework assignments, either. Theater professor Todd McNerney maintains that the caliber of the scripts selected for Under the Lights is very high. “For a period of 15 years, a College of Charleston student playwright has been either the winner of, or a finalist for, a major regional or national award,” McNerney says.

Under the Lights is a rare opportunity for students to be involved in every capacity of a production. Student director Mary Rogers McMaster has been deeply involved in the process. “We have cast all 10 shows and have formed a company made up of students and alumni who are willing to work hard and are excited to play multiple roles in evolving scripts,” McMaster says.

Choosing the final 10 shows out of dozens of submissions wasn’t an easy task for McMaster and her co-director and classmate Matthew Rickerby.

“We both read all of the plays and waited for interesting ones to jump out at us,” she says. “It’s difficult to produce something if you’re not in love with it, but we found them.”

McMaster and her colleagues remained mum about the specifics of most of the short plays featured in the show, but we were told to expect a broad range of genres, from comedy to tragedy and plenty of musings against the status quo, channeling typical college kid angst.

After some prodding, McMaster shared a bit about her own play, The Dance, which won the College of Charleston’s Todd McNerney Award for playwriting. “The Dance is an absurdist social commentary on materialism,” she says. “It’s a comedy and a farce on human behavior.”

Another play that will appear on the stage, George Burgess by Steven Moskos, received the college’s Franklin B. Ashley Playwriting Award. The story originally explored the timeless friends-with-benefits issue, but the script was altered for Under the Lights.

Since the show will be split into 10 different 10-minute segments, those in the audience with trouble paying attention to long productions should be pleased by the pace and diversity of the show. Plus, if you’re not a fan of the romantic comedy unfolding before your eyes, rest assured that in 10 minutes it will be replaced by a completely different play.