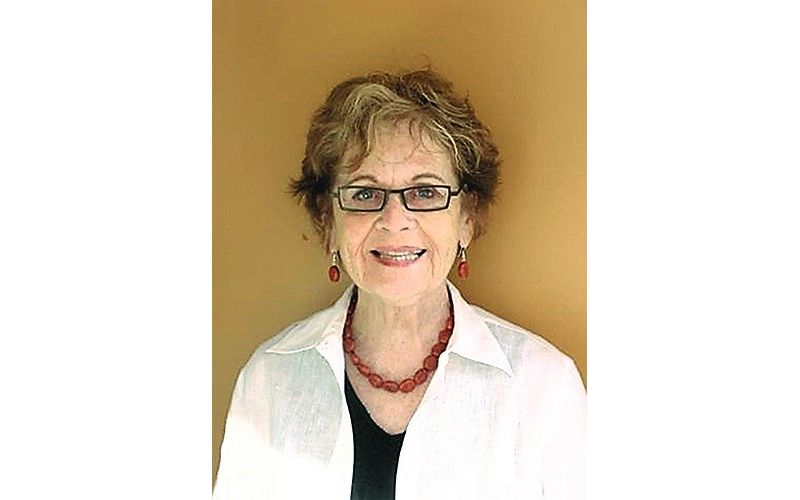 With Councilman Larry Shirley retiring from his West Ashley council seat, Yvonne Evans will be the longest-serving member on Charleston City Council. With two decades under her belt, Evans represents the neighborhoods around the College of Charleston and the communities just over the river in West Ashley.

She is running on a career of addressing resident concerns. Her opponent in the Nov. 3 City Council elections, peninsula lawyer Michael Seekings, isn’t knocking her accomplishments; he’s instead taking issue with the length of her service.

Seekings says experience can be a plus, but so can energy and enthusiasm. He would limit his time on council to two four-year terms.

"It’s City Council. It shouldn’t be franchised," he says. "That’s a position that needs turnover and new blood."

Evans says she’s got more than enough energy to keep representing the district.

"I work as hard as anybody on that council," she says. Evans chairs the council’s Real Estate Committee and sits on several local nonprofit boards, including the Charleston Area Regional Transportation Authority and the Charleston Area Convention and Visitors Bureau. "I don’t just go in there and occupy a seat."

That’s about all the sparks in this race. The candidates share several concerns, including a common gripe about traffic.

"That’s a raceway over there," he says, supporting a narrower road with bike lanes and a median.

Evans has successfully campaigned for two-way routes on several peninsula streets, including Wentworth and Beaufain streets and Ashley and Rutledge avenues.

"I walk a lot in the neighborhood, and you can just sense the difference in the traffic," she says.

But more work needs to be done to slow traffic on Rutledge, which she also considers too wide for the neighborhood.

Both candidates support swift action on an Ashley River pedestrian and bike bridge that could make a dent in commuter traffic for West Ashley neighborhoods.

Peninsular flooding is also a shared priority for the candidates. Evans notes that the city continues to address flooding concerns based on a prioritized list, and could start moving soon on Harleston Village improvements if a federal grant comes through for the larger Crosstown drainage fix.

Seekings says he understands there’s little money to address the problem, but he’s frustrated at the slow progress for some flooding issues identified in the city’s drainage plan 25 years ago.

"It’s an expensive fix, but it’s probably more expensive not to fix it," he says, suggesting it’s a deterrent to locating businesses downtown.

"If you have to do it, you might as well do it now because it’s not getting any cheaper," he says. "And I think the city will get it back."

Even though it should be a tough budget year for the city, Evans says the council should make difficult choices in order to balance the budget and avoid tax increases for residents.

Seekings wants to help local businesses in particular, suggesting a second look at some city licenses and fees, including more parking amnesty on weekends.

"That’s a no brainer," he says. "Let’s support those who have stayed and supported us."

Evans helped develop a working relationship between the city and the College of Charleston to address neighborhood issues, including recent efforts to reduce trash and inconvenience when a flood of students move out in the same weekend.

A resident of the campus community, Seekings says he’s personally invested in communicating with the school on issues, including landlords who stuff too many students into homes zoned for single families.

Community involvement is important to both candidates. Evans says she often seeks out support for city initiatives, like working with neighborhood presidents to lower the speed limit on Folly Road in West Ashley.