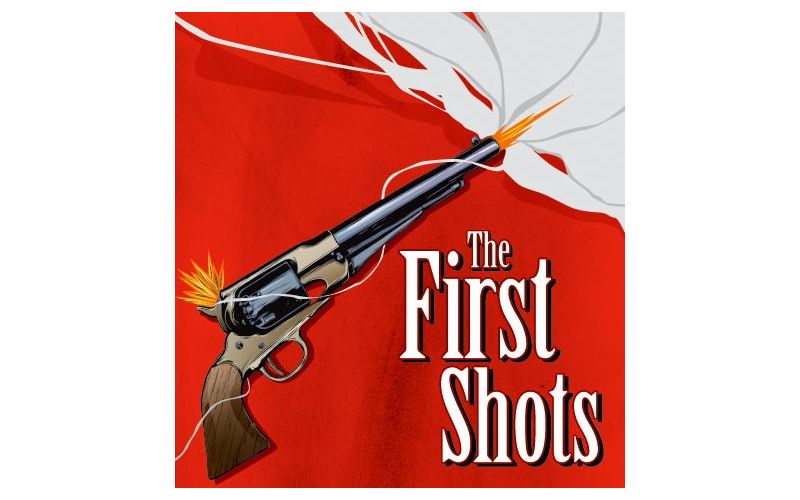 SC legislative session ends with more work to do

Sarah’s Dumps is popping up for the first time in over a year at Island Provisions on Saturday, May 22.

What you need to know today: With across-the-board changes on the horizon for local mask rules, Charleston-area restaurants are reexamining the latest federal and state guidance on safety precautions as they consider changes inside their doors. Source: The Post and Courier Latest COVID-19 data South Carolina health officials reported 529 total cases of the coronavirus on Saturday (325 […]

SC legislative session ends with more work to do

The joke around the very busy Statehouse during the last week of its regular 2021 session was there was more action down the street at the University of South Carolina where President Bob Caslen resigned abruptly. Still, there was more than enough going on in Columbia Tuesday through Thursday as lawmakers finished up regular business […]

Hands Across the Sand will hold its 12th annual event, an international day of action on which activists and beachgoers join to rally against against oil companies and offshore drilling, virtually on May 15. Participants urge local, state and federal officials to permanently protect coastlines from the harmful practice. Local, national and international conservation groups […]