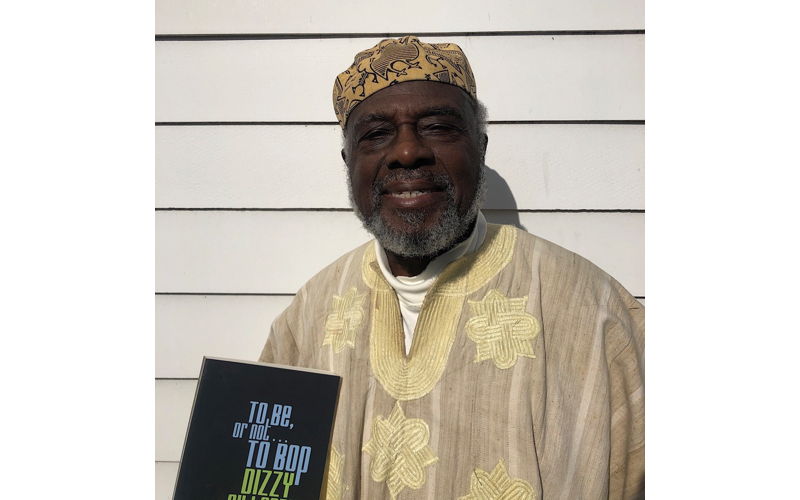 The much-ballyhooed International African American Museum, which held its groundbreaking ceremony in Charleston last month, fails to recognize one basic truth about African-American people and their long history: that we are not now, never were, and never will be anyone’s slaves. Captives, perhaps for a time, but not slaves. To be a slave requires willing submission to the impositions of another, usually for some perceived cultural benefit, as with the civilizing influence of the Romans over the Slavs (and the British) — the relationship from which the word slave is derived.

We have spent over 400 years in America conducting innumerable individual acts of resistance, revolts, skirmishes, major wars, religious, moral, and artistic movements, and civil rights campaigns just to prove that point, and the modern world seems better off for our struggles. This signal failure of IAAM — despite corporate support — to recognize our freedom struggles over our supposed enslavement, threatens to undermine long run possibilities for truth-telling, transforming educational uplift, and success. This is why the Citizens Want Excellence at IAAM group of Charleston has opposed the Museum’s establishment and construction as currently planned. Form follows function in planning museums, which are usually erected to exhibit collections of artifacts that project a particular narrative, a story flawed in this case by viewing African Americans mainly through the distorting lens of enslavement, without countervailing exhibitions of artifacts that celebrate our distinguished contributions to humanity and civilization. Citizens Want Excellence at IAAM proposed adding a large replica of the Ishango Bone — the world’s first known mathematical and scientific tool, c. 23,000 B.C. — to the museum’s landscape design and permanent exhibits to help remedy the problem. IAAM officials have not accepted our suggestion, supported by a petition signed by 750 citizens.

African peoples have the longest history of any human groups on Earth, and all the world’s peoples descend from them. According to UNESCO, they created the world’s first cultures and civilizations and established religion, science, and the arts. IAAM should recognize the magnificent cultural heritage so evident in the crafts and the non-material and built environment of Charleston and the Lowcountry. Coil basketry, ornamental ironwork, the pediments and porches of the Charleston single house are prime examples, not to mention our tremendous impact on religion, agriculture, cuisine, language, music, and the arts. By stubbornly viewing us through the lens of enslavement (ignoring 20 years of attempts at correction), IAAM spreads insulting disinformation that is psychologically injurious to African Americans, cementing our public image in a degraded state that subtly constitutes a continuation of the calumny of slavery.

Local clergy and theologians invited from near and far to help consecrate a place of notorious racist crimes, Gadsden’s Wharf, in the name of “interracial” unity, should first clarify and purify the root of their agreement; remembering Galatians 5:1, which admonishes us not to “submit again” to a “yoke of slavery.” This is particularly true in our minds, where the cancerous notion of exploiting others for gain and enslaving them first takes root and then spreads more broadly into thought and behavior.

Citizens Want Excellence at IAAM will continue educational efforts to remove slavery’s persistent yoke of white supremacy from the public’s mind in Charleston. Our community should not spend $93 million to sugarcoat and memorialize a place of racist atrocity in a half-true version of history. Let’s not reconstruct the barracoon — the historic structure that housed enslaved Africans, which the planned building resembles. Instead, utilizing elements of our great local design tradition, redesign IAAM as a “whole truth” jewel of African-American history, an icon of our victories in struggle, symbolizing the creative God-given spirit of unity in the fight for human freedom that very soon shall overcome white supremacy, racism, and oppression. That would be a fitting tribute to Charleston’s 350th year.

Wilmot A. Fraser is an activist with Citizens Want Excellence at IAAM.