Charleston’s new law could improve how hate crimes are counted 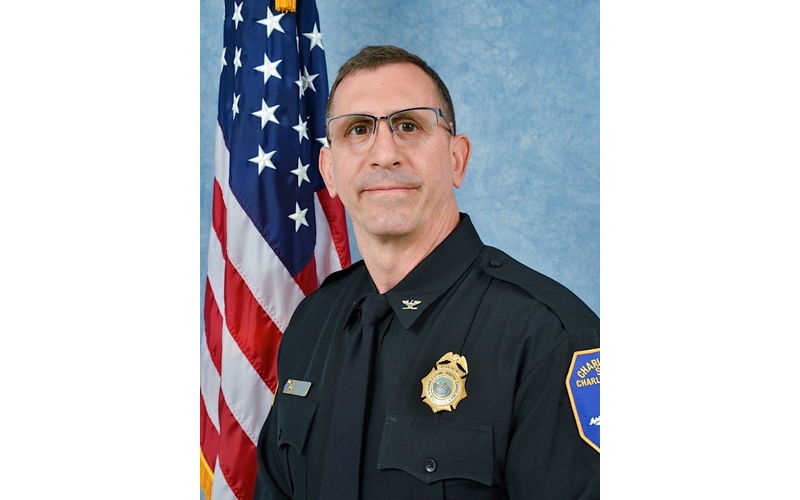 City Council’s passage of a “hate intimidation” ordinance on Thurs. Nov. 27 was eclipsed by a lengthy debate on the city’s upcoming plastic bag ban. But unlike that ordinance, this one passed unanimously, and it’s already in effect, making it the first such law passed by any municipality in South Carolina, which has no hate crime law of its own.

In council meetings and in interviews with the City Paper, some of the city’s top officials, including Mayor John Tecklenburg and Charleston Police Chief Luther Reynolds, said they felt it was time for the city to go after acts of targeted violence.

The new ordinance punishes any crimes made “with the intent to intimidate another person” on the basis of “race, color, creed, religion, ancestry, gender, sexual orientation, gender identity, physical or mental disability, or national origin.”

City lawyer Steve Ruemelin, who wrote the ordinance, describes an underlying violation of the law as a “prerequisite” for a hate intimidation charge.

“If I punch you because we get into an argument over a parking space, that wouldn’t apply here,” he said. “If we got into a fight, but there was evidence I did it to intimidate based on one of those categories, you’d have the assault and hate intimidation.”

Ruemelin says he’s spoken to the city’s chief prosecutor, Will Bryant, about the new law, and stresses that it would be tried like any other violation in Municipal Court.

“Here, it would be the burden of the state and the city to prove the assault and also to prove, as a separate charge, that there was also hate intimidation,” he said.

Reynolds told Council members that he hopes the new law will make it easier to keep track of hate crimes, which rose by 17 percent across the country last year, according to the FBI’s latest report.

Last year, only 23 cities, 18 counties, four colleges, and one hospital in South Carolina reported hate crimes to the FBI.

In the state, hate crimes based on race, ethnicity, or ancestry were the most commonly reported, with 63 offenses. Crimes based on sexual orientation were the second most common, with 12 reported instances. Religion trailed closely behind with 11.

Page 53 of the South Carolina Incident Based Reporting System manual describes how police departments should take caution in labeling such motives.

“Because of the difficulty of ascertaining the offender’s subjective motivation, [law enforcement agencies] should report a bias motivation only if investigation reveals sufficient objective facts to lead a reasonable and prudent person to conclude the offender’s actions were motivated, in whole or in part, by bias against race, religion, disability, ethnicity, gender, gender identity, or sexual orientation,” the manual reads.

Though the FBI keeps a public tally of hate crimes reported to the bureau, individual police departments are not required to submit them, according to FBI spokesman Donald A. Wood. That means that, in any given year, the number of hate crimes published by the bureau is a low-end estimate at best.

“As a recent investigation by the Associated Press uncovered, this reporting dramatically undercounts LGBTQ data, as it is often based on local, non-mandatory reporting,” said Xavier Persad, a senior legislative counsel at the Human Rights Campaign, in an email to CP. “Strong, fully-inclusive hate crimes legislation at the local level plays an important role in improving data collection and ultimately saving lives.”

The burden falls on local law enforcement to accurately flag hate crimes. That ability was called into question in August, when the Charleston Police Department announced that a trans woman “wasn’t assaulted because she’s a transgender” in an email sent to media. A follow-up investigation showed that the offender had, in fact, confronted her about her gender identity before knocking her unconscious in a downtown parking garage.

According to 2017 FBI statistics for the state of South Carolina, CPD reported just one hate crime that year. That incident, reported on Aug. 15, 2017, involved an email sent to multiple staff members at the West Ashley studio of Live 5 News.

“It is time for the niggers attending your establishment to be abolished,” the email read, in part. “We will storm the building an [sic] hang every god damn fucking nigger from the same statues they want removed!”

The North Charleston Police Department also reported just one hate crime in 2017, according to the FBI’s online database.

On Nov. 21, 2017, cell phone footage shot by a witness showed twin brothers Austin and Antonio Calderon assaulting a man in a Dorchester Road apartment, according to an incident report. After the assault, Austin reportedly told officers that he did not like “beaners” or “spics,” and he admitted that he didn’t like people of Hispanic descent. The brothers were charged with third-degree assault and battery and booked into the Dorchester County Detention Center.

The Medical University of South Carolina and The Citadel, both located downtown, each reported one hate crime related to race, ethnicity, or ancestry in 2017.