Charleston will hire a “racial reconciliation” manager, but some worry “nothing is gonna happen” 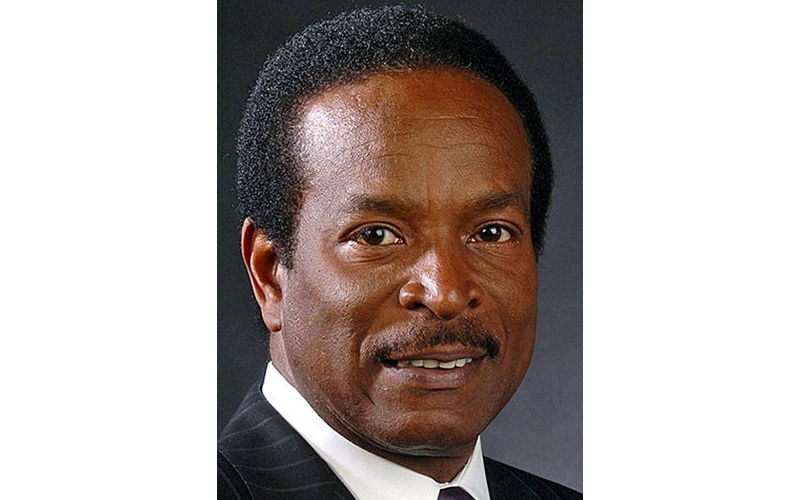 After the Slavery Apology

The City of Charleston will create a new position exclusively dedicated to hearing out the concerns of the city’s most marginalized communities.

Starting on July 1, the city budget will allow for a “Manager of Diversity, Racial Reconciliation, and Tolerance,” according to city lawyer Susan Herdina, who will oversee the new employee.

The new hire will operate independently, and the nature of the job will require the person to navigate the complex bureaucracies of the state Human Affairs Commission, the Equal Employment Opportunity Commission, or the Department of Housing and Urban Development, depending on the issue brought forth.

“The responsibilities are going to be really to coordinate any discrimination complains the city receives, addressing those, and routing them to the appropriate party or agency for resolution,” Herdina said in a phone call with the City Paper. “The city has limited jurisdiction here, so we hope to work hand-in-hand with state and federal agencies regarding nondiscrimination issues.”

The role is one of the promises outlined in a slavery apology that narrowly passed Charleston City Council in June.

“An assurance is hereby provided that the City will seek to promote racial harmony and acceptance by way of initiatives, such as the creation of an office of racial reconciliation,” the resolution reads.

The document, which passed by a vote of 7-5, was spearheaded by District 6 Councilman William Dudley Gregorie in partnership with the Sophia Institute’s Social Justice Racial Equity Collaborative, which counts Mayor John Tecklenburg and his wife Sandy among its “engagement partners.”

Gregorie thinks the new position goes a long way to make the apology a living document.

“I think that what this does is institutionalize it as a part of the fabric of the city, and it shows the citizens of the city that it’s not just mere window dressing, that’s it’s something we intend to make real over time,” he said.

Gregorie points to a recent proposal that would have “down-zoned” parts of the Westside, a majority-minority neighborhood in downtown Charleston. Under this proposal, the number of units that could be built on specific lots would have been lowered from two to one.

“Well, on its face, it might appear as though it’s something that the neighborhood wants, but when you dig deeper, it could have a discriminatory impact on a specific population,” he explained. “If the zoning is a down-zoning, that down-zoning would then devalue the properties of those minorities. That’s something that office will be looking at.”

Carolyn Rivers, the founder and director of the Sophia Institute, applauds the city’s decision.

“We’re fully in support of what the city is doing to create this office,” Rivers said.

Part of the new job will require coming up with programs to address the quality of education in the Charleston County School District, another promise from the slavery apology.

“We might just get questions from the community in general about how to deal with certain situations,” Herdina said. “I think it’s gonna [entail] education and organizing worships and seminars and forums to provide training and guidance that would help educate the community.”

The new office could also provide a hub for Charleston’s race-related concerns, which are currently handled by a patchwork of state, federal, and local agencies, including the police department.

“I think this will bring to the city a heightened awareness and a place people know they can come to either lodge a complaint or have questions answered,” Herdina said.

The ideal candidate will have a master’s degree in social sciences along with six to eight years of experience.

“It’s not that folks don’t know [where to go],” she told CP in a phone interview. “They believe nothing is gonna happen.”

“They’re saying we’re gonna create this office as an outreach from the slavery apology,” she added. “There are policy changes that have to be made. Is that what they’re going to do?”

Scott had not been consulted about the position as of Thursday afternoon.