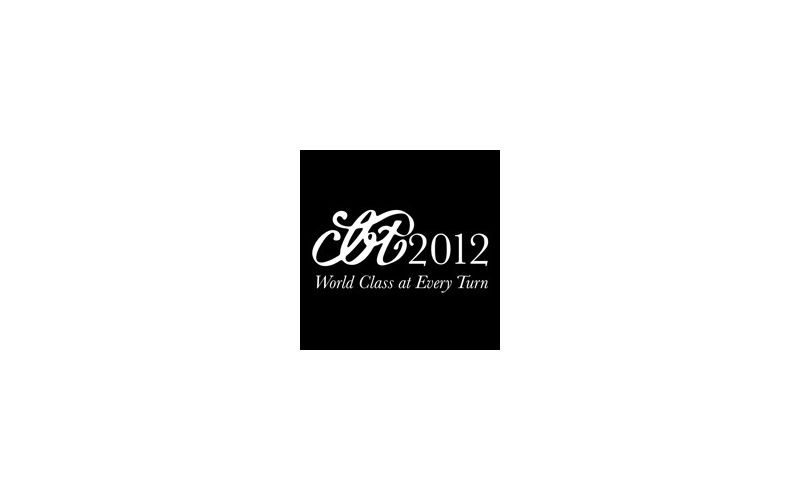 For the second time in the past year, the majority of the Charleston Ballet Theatre’s board of directors has resigned. The remaining members include Artistic Directors Don and Patricia Cantwell and Resident Choreographer Jill Eathorne Bahr.

Former board president O’Neal Compton confirmed the mass resignation and offered a statement. “I hope that Charleston is able to continue to have a thriving civic ballet, but right now I’m at the end of my resources as far as being able to help CBT move forward, and I felt it was incumbent on me to resign,” he says. “When I resigned, the rest of the board followed suit.”

The previous board of directors resigned in February 2012 following charges of plagiarism, the ill treatment of dancers, and financial mismanagement. (Last January, the ballet was more than 90 days late in paying $20,491.98 to the S.C. Employment Security Commission, and $25,964.81 in arrears to the IRS.) Then in the spring, the CBT announced a new board of directors and a broad-based restructuring plan.

Bahr reported that things were going well in October. “Things have been really wonderful with the new board,” Bahr said in a City Paper interview. “They have all been working very hard. They are a different type of board. … They come from a different sort of background from the people working with us in the past. Be that good or bad, it’s interesting. And they are out for making it as good as this can possibly be.”

Due to the board resignations, the company will likely find itself in the same situation as last year. Without a fully functioning board, the CBT’s nonprofit status is called into question, in effect freezing up some of their main sources of funding.

And that lack of funding directly impacts the dancers, who were told this week that their pay would be suspended indefinitely. However, they were urged to continue to dance for the company in the hopes that they would eventually receive their pay.

CBT dancer Anne Sandefur says, “Right now, Charleston has a group of spectacular professional ballet dancers who are very talented, hard working, and who have dedicated their lives to providing this city with ballet. It is extremely unfortunate that we have found ourselves in this position. My hope is that the Charleston community will find a way to salvage this situation as soon as possible.”

We’ll update you with more information as the story develops.